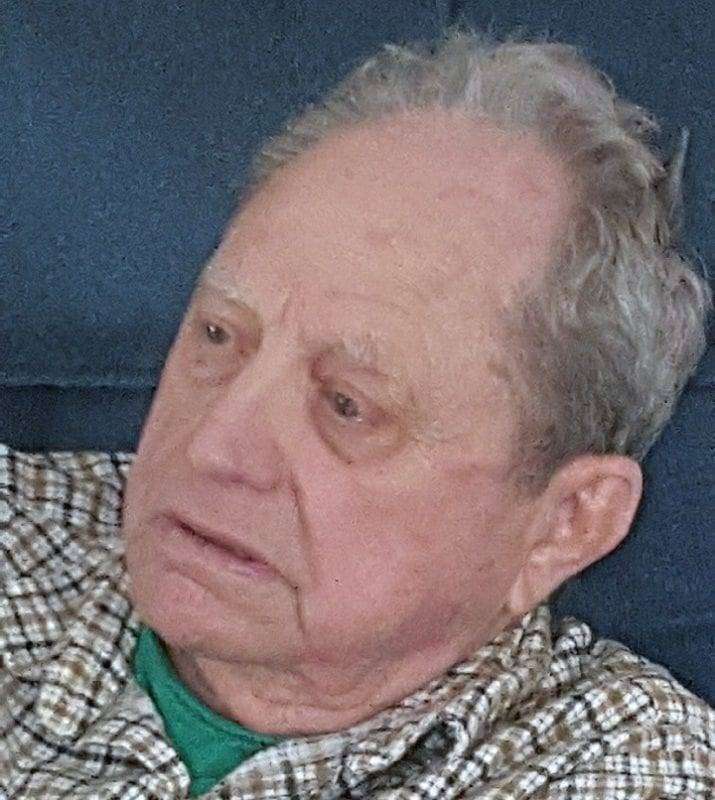 Kenneth was born in Delta on March 8, 1932 to the late George and Beulah (Cass) Lambert. He was a graduate of Lyons High School and attended Baptist Bible Institute in New York and Campbellville College in Kentucky.

Kenneth was a Veteran having served with the U.S Army during the Korean War from 1952-1954. On September 3, 1955 he was united in marriage to Shirley Taylor and she survives. After more than 20 years, Kenneth retired from Conrail Railroad after starting with New York Central. He dedicated his life to God’s work, pastoring at small congregations who could not afford a full time minister. Among them were congregations in Kentucky, Delta and Liberty Center. He founded the Silver Saddles 4-H Horse Club in Fulton County, was one of the first board members and an active volunteer with the Hands of Grace; while serving on many area wide committees.

In addition to his parents, he was preceded in death by two infant siblings; sister, Betty Battig and 5 infant grandchildren.
For any who might want to make a contribution in his memory, Kenneth would be so pleased if you would consider the Gideons International, P.O Box 313 Archbold, Ohio.