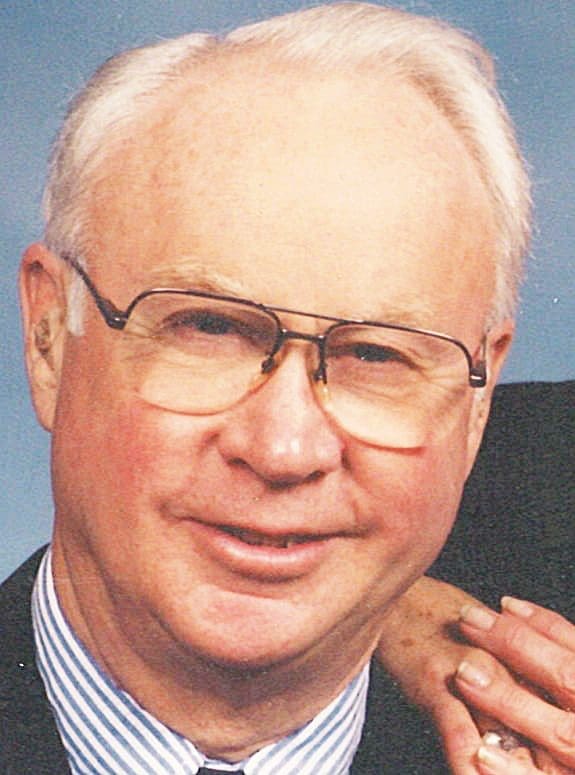 Lach worked at Aro Corporation beginning as a pilot, then in marketing and finally as a design engineer, retiring in 1991.

He was a US Army Air Corps veteran of World War II. Lach was a member of First Presbyterian Church in Bryan where he was a former Elder and Deacon.

He was also a former member of the Bryan Kiwanis Club and American Legion Post 284 as well as the Audubon Society – Black Swamp Chapter, where he had served as director.

Lach had so many passions throughout his life, including his commitment to the Boy Scouts, sailing, skiing, birding and engineering.

Lach developed an interest in flying at a very young age, attaining his private pilot’s license in 1947, at age 21 while still in college.

He went on from there to acquire his commercial license 8 years later, in 1955, as well as more specific licenses in the following years.

He loved flying gliders and made some memorable flights, in altitude and duration, that made for wonderful stories back at the airport.

Lachlan Ohman was born on January 3, 1926, in Clarinda, Iowa, the son of Rinold Lachlan and Willavee (Weaver) Ohman.

He was a 1942 graduate of Bellevue High School in Nebraska and 1949 graduate of the University of Nebraska.

Lach is survived by his nieces Juli Ohman, Janet DeYoung, Betsy Ohman and Erica Van Leuven. He was preceded in death by his parents; wife JoAnn, sister Elaine Ohman and brother Kenneth Ohman.

Visitation will be held on Wednesday, December 14, 2022, from 4:00-6:00 p.m. at the Krill Funeral Home, 860 West Mulberry Street, Bryan. Funeral services will be held on Thursday, December 15, 2022, at 11:00 a.m. at the First Presbyterian Church will Pastor Leo Pech officiating. Burial will follow at Brown Cemetery. Graveside military rites will be provided by the combined Bryan American Legion/VFW Honor Detail and the US Army Honor Guard.

In lieu of flowers, those wishing to give a memorial donation may give to the First Presbyterian Church or the Audubon Society.