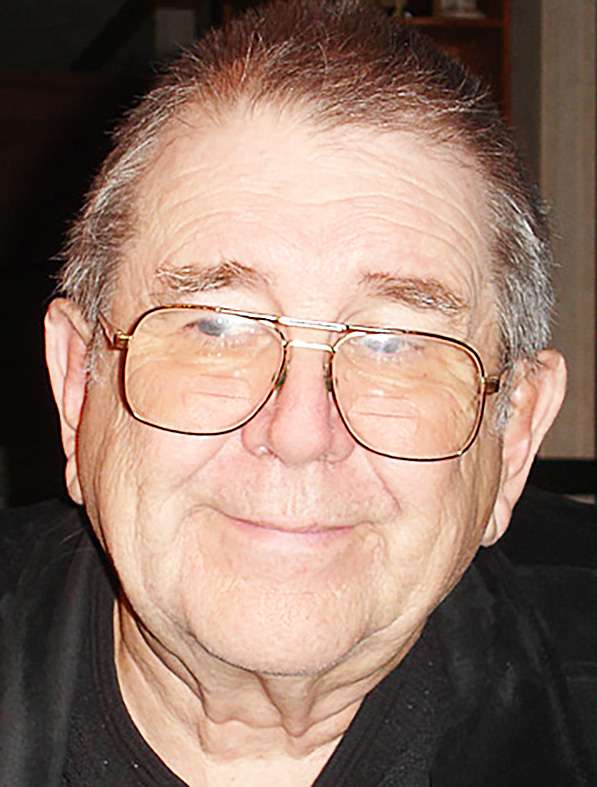 Larry Wayne Eichner, age 81, of West Unity, Ohio, passed away peacefully on October 24, with his family by his side.

He was born on January 16, 1941, to Louis and Marcella (Miller) Eichner in Taylor, Michigan.

Memorial Service for Larry W. Eichner will take place Saturday, November 5, at 10:30 AM at the Liberty Bible Church in Pittsford, Michigan with Pastor Sam Wickard officiating. There will be a luncheon to immediately follow.  Interment will take place at Heath Cemetery in Colton, Ohio following the luncheon.

Memorial Contributions are suggested to the family. Arrangements are entrusted to VanHorn-Eagle Funeral Home in Hillsdale.