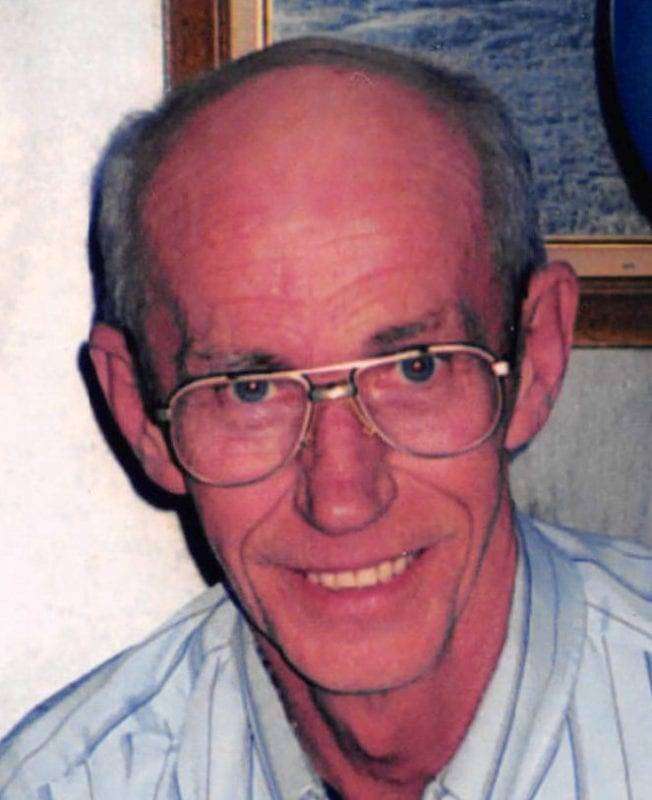 Larry R. Mercer, 79, of Bryan and formerly of Montpelier passed away on Monday evening, September 30, 2019 at his home. He was born on February 16, 1940 in Jefferson Township, Williams County to Otis and Thelma (Wright) Mercer.
He graduated from Montpelier High School in 1958, while at MHS he was a right guard on the football team.  He proudly served his country in the United States Army National Guard. Larry married Rita H. Gregory on June 6, 1992 at Lake Seneca and she survives.
In 2002 Larry retired as a Maintenance Supervisor from Chase Brass and Copper in Holiday City after 35 years of employment. Early in his life he hauled milk for Montpelier Creamery for many years. Larry enjoyed spending time with his grandchildren and being on his lawn tractor. He was a member of the Montpelier Moose Lodge.
He is survived by his wife of 27 years, Rita; children Alan (Sue) Mercer of Bryan, James (Victoria) Mercer of Plano, Texas, Judy (Steve Speith) Mercer of Jackson, Georgia, Deidre (Dennis) Cole of Montpelier, Sharmin (Richard Cole) Miller of Hamilton, Indiana, Troy (Kathy) Saladin of St. George, Utah, Brandy (Doug Simmons) Saladin of Lake Seneca, Danny (Roz) Wendorf of Edon, and Butch (Judy) Wendorf of Edon; 25 grandchildren, 12 great grandchildren; siblings Delores Wiyrick of Mt. Grove, Missouri, Jerald (Donna) Mercer of Montpelier and Lynette Bernath of Pioneer. Larry was preceded in death by his parents, 2 brothers, Otis and Wilbur Mercer, and 3 sisters, Janice Hendricks, Nancy Allomong and Nadine Wilcox.
Visitation for Larry will be on Friday, October 4th from 2-7pm at the Thompson- Geesey Funeral Home, Empire Chapel. Services will be on Saturday at 11am at the funeral home. Interment will follow at Riverside Cemetery in Montpelier.
The family would like to extend a special thank you to the CHP Hospice Team. Memorial contributions may be made to CHP Hospice or Montpelier Football. Condolences can be left for the family at www.thethompsonfuneralhome.com.