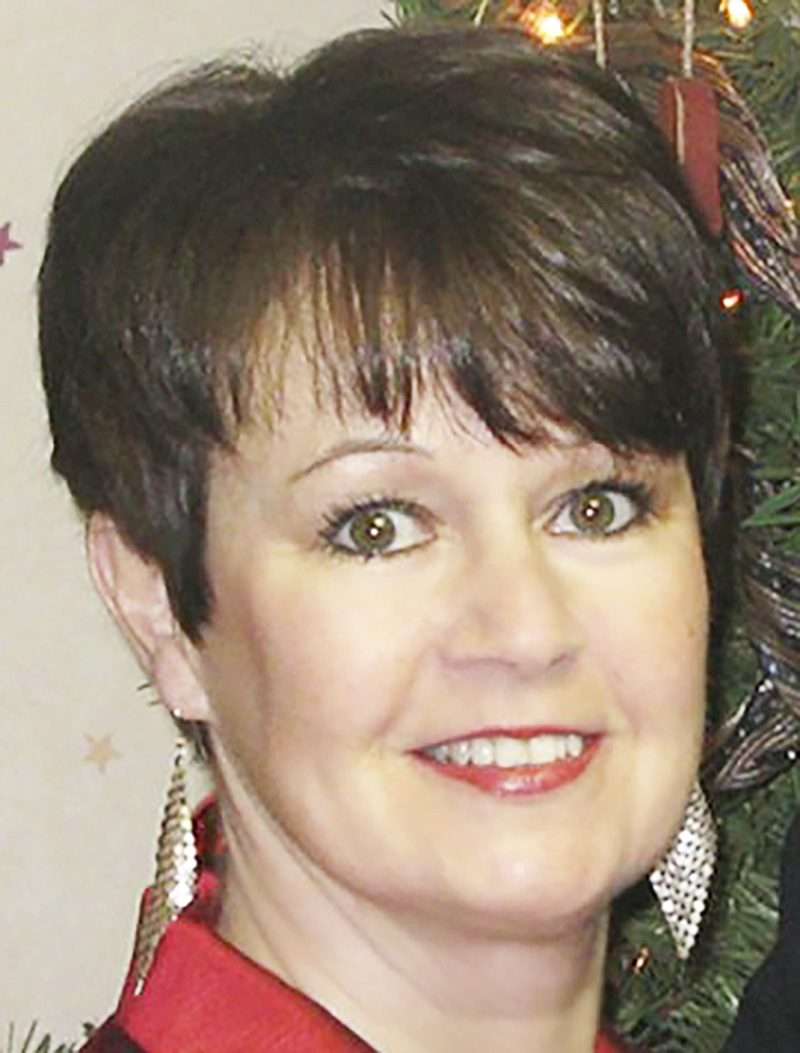 She graduated from Edgerton High School in 1977 and later attended Northwest Technical College (later changed to Northwest State Community College), graduating with an Associate Degree in Business in 1983.

Laurie married Steve Storrer on July 19, 1980, and they had two children, Shannon Nicole and Matthew Steven.

In 1996, she was elected to the office of Archbold Village Clerk, a position that she held for over 25 years.

While holding this part-time position, she also focused on her role as full time wife and mother with the goal of raising her children to know Jesus as their Lord and Savior.

Later she was employed by her alma mater, Northwest State Community College, working in several departments and ultimately serving as an Administrative Assistant in the NWSCC Foundation office and for the Black Swamp Safety Council.

Laurie was an active member of the Archbold Evangelical Church, serving in the church library and children’s ministries.

Laurie enjoyed photography, sewing, and adventures with her good friend Diane.  Laurie’s creativity was evident in her uniquely designed Halloween costumes for her children as well as the many quilts she designed and made.

Laurie never knew a stranger, and her goal was always to serve others and exercise her gift of hospitality.

In lieu of flowers, the family requests donations be made to Miracle Camp & Retreat Center, Lawton, MI or to the Archbold Evangelical Church library.