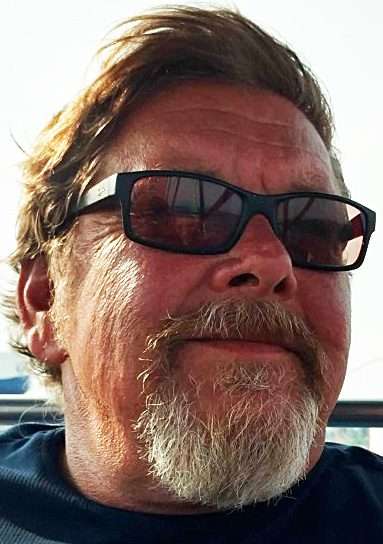 After graduating from Allen Park High School in Michigan, Randy attended the Michigan Career Institute in Detroit, Colorado Aero Tech. and the Community College of Denver; where he received his Associates Degree.

Randy was proud to have achieved his private pilot’s license and his work in aviation included serving five years at Turbo West, four years at Fort Wayne Air Service, 15 years at National Flight and 20 years as owner and operator of Ames Aviation.

His memberships included The Dawgs motorcycle club for 30 years, EAA for 30 years, the Fraternal Order of Eagles for 35 years and was a Quiet Bird Man.

Randy had a strong love for his family and friends and will always be remembered for his great belly laugh, contagious smile and never meeting a stranger, whom he didn’t value as a friend.

He was the best hug giver and grandchildren would say, “grandpa is the best entertainment!”

In addition to his parents, Everett and Gertha Ames, he was preceded in death by his father-in-law, Charles P. Cowie.

In honoring Randy’s wishes, cremation will be provided by Barnes Funeral Chapel and Crematory, 5825 St. Hwy 109, Delta. There will be no public services at this time. A celebration of life and memorial ride will be announced at a later date.

Those planning an expression of sympathy are asked to consider memorial contributions to the Henry County Humane Society, 1136 Independence Dr., Napoleon, Ohio 43545 in Randy’s memory.