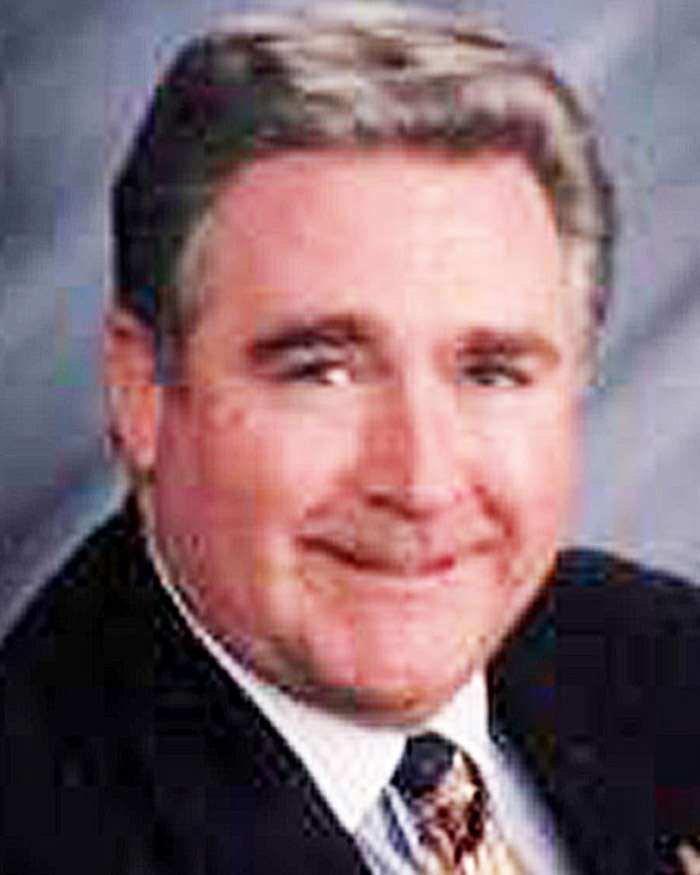 Lloyd honorably served two tours in Vietnam with the U.S. Marine Corps, achieving the rank of Corporal. He married Cheryl Badgett in 1969, and that marriage ended.

Honoring his service to the candy industry, Lloyd was inducted into the NCSA Candy Hall of Fame in 1997.

He was a past president of the National Confectionery Sales Association, and former member of the Orchard Hills Country Club and El Pradio Men’s Club, where he served on the board of directors for ten years.

In his free time, Lloyd enjoyed woodworking, golfing, anything candy, and collecting diecast cars and Disney pins, among other things.

He was preceded in death by his parents; and one brother, Frank “Bucky” Bryant, Jr.

In lieu of flowers, memorial contributions can be made to the Marine Toys for Tots Foundation.

To send a flower arrangement to the family of Lloyd Reid Bryant, please click here to visit our Sympathy Store.