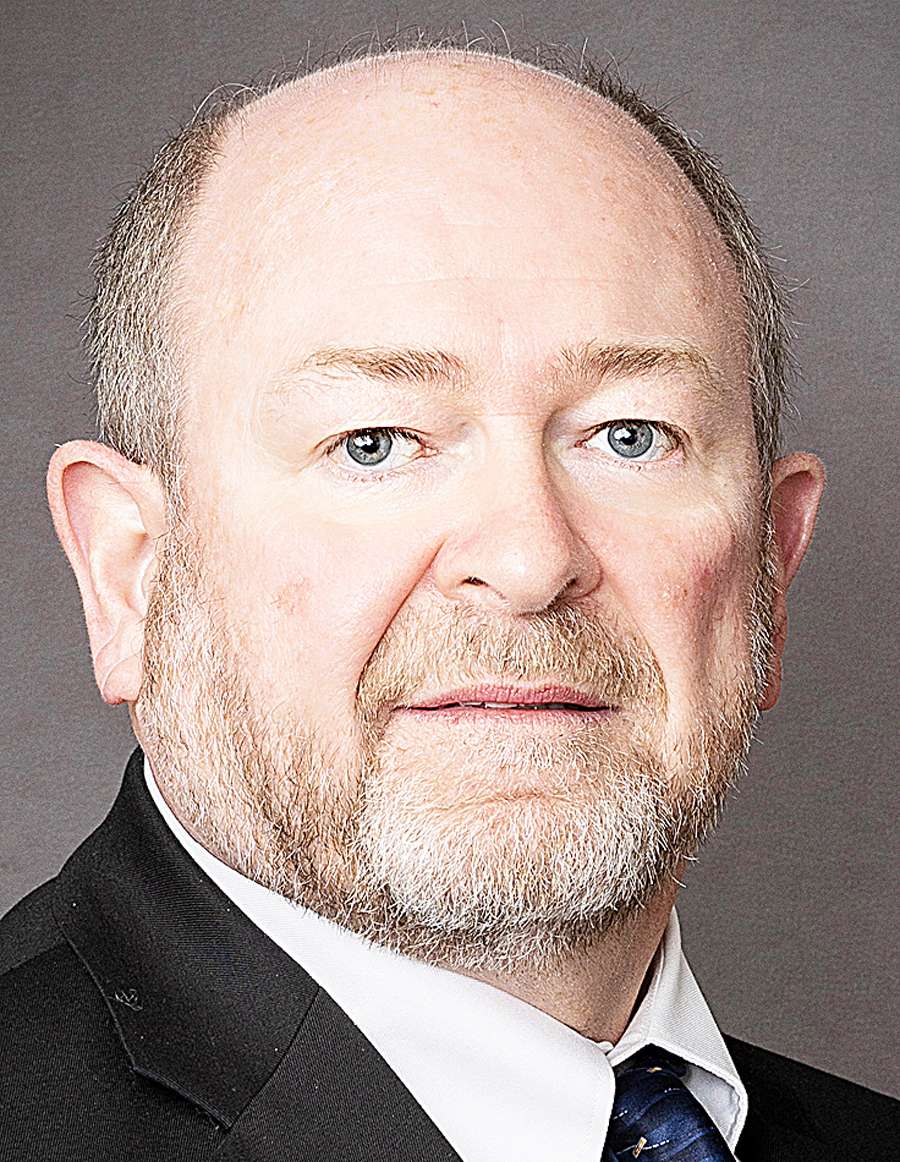 ARCHBOLD, OHIO – May 20, 2022 – After 13 years as an emergency physician, Ron Music, MD, has returned to the practice of family medicine.

“We are so pleased Dr. Music has returned to primary care in northwest Ohio,” said Sally Taylor, vice president of operations, PPG, Ohio.

“He has such extensive experience and will provide excellent, patient-centered care for area residents.”

Music received his medical degree from the Medical College of Ohio in Toledo and completed his family medicine residency through Mercy Health Partners, also in Toledo.

He earned his bachelor’s degree in biology/pre-medicine from the University of Toledo.

A United States Air Force veteran, Music cared for northwest Ohio patients at medical offices in Napoleon, Fayette, and Wauseon – as well as Gaylord, Michigan – in the early 2000s.

Later, he served as a contract emergency room physician at Fulton County Health Center (FCHC) in Wauseon and at Henry County Hospital in Napoleon.

“I am very excited to join the Parkview family at the Archbold Family Medicine office,” said Music. “I have missed the opportunity to care for the people of this community as I had done previously for many years.”

Music believes in a team-oriented approach to medicine. “I feel it is important for each patient to have a solid understanding of the issue and to have input into its treatment,” he noted. “I firmly believe medical care is a joint effort.”

Outside of work, Music and his wife enjoy traveling. He has five daughters, one son, and six grandchildren, who live in various places across the country.

Staying connected to his large family is a big priority. In addition, his woodshop is his sanctuary and the place where he spends many happy leisure hours.

Dr. Music is welcoming patients of all ages – from newborns to older adults – at his office, 121 Westfield Drive, Archbold. To schedule an appointment, call 419-445-2015.