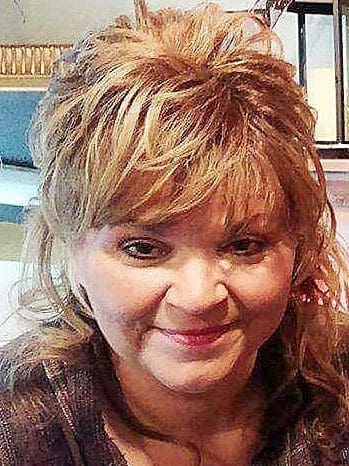 Marcella Mullins, age 55, of Columbia, Ohio, died at 6:10 P.M. on Sunday, November 20, 2022, at Evergreen Healthcare Center in Montpelier, surrounded by her family.

Marcella was a machinist at Tenneco Automotive in Angola before she medically retired and a member of USW Local 1015.

She enjoyed baking, bingo, going to casinos to play slots, camping, gardening and watching NASCAR, especially going to MIS to watch races, watching “The Voice” “The Masked Singer” and the Green Bay Packers. Her greatest joy was spending time with her grandchildren.

Marcella was born on September 28, 1967, in Bryan, Ohio, the daughter of Juan O. and Maudie M. (Hatfield) Gonzales. She married Frankie Mullins and he survives.

She was preceded in death by her mother and stepfather, Maudie & Dale Armstrong; father, Juan Gonzales; brothers, Frank J. and Kevin K. Rice and Matthew J. Gonzales; and a sister-in-law, Brenda Rice.

Memorials are requested to the family in care of Krill Funeral Service to help with expenses.