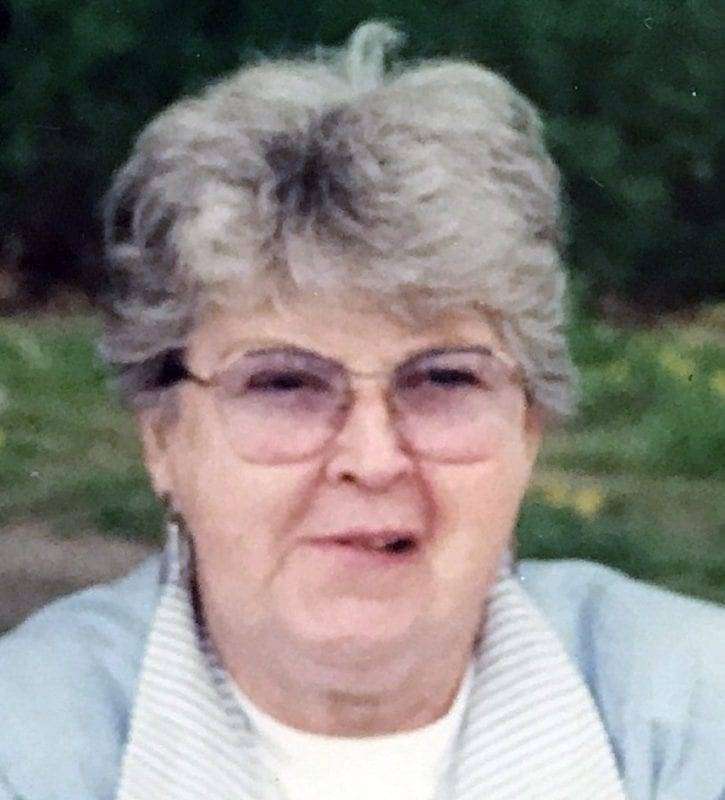 Prior to her retirement in 1987 she had been a school teacher for 28 years, having taught at Tinora Schools and Pioneer- North Central Schools.

Margaret was born in in Columbus, Ohio on February 7, 1922, the daughter of George and Ethel (Lambert) King. On February 22, 1941, she married Sheldon “Ike” Hageman, and he preceded her in death in 2009. She was a member of the Evansport United Methodist Church.

Visitation for Margaret will be held from 11:00 A.M. until 1:00 P.M. on Friday, September 29, 2017, at the Evansport United Methodist Church, where the funeral service will immediately follow at 1:00 P.M., with Pastor Greg Coleman, officiating. Interment will follow in the Evansport Cemetery. The family requests that in lieu of flowers, memorial contributions be given to family choice. Online condolences may be offered to the family at www.grisierfh.com. Grisier Funeral Home in Stryker has been entrusted with arrangements.