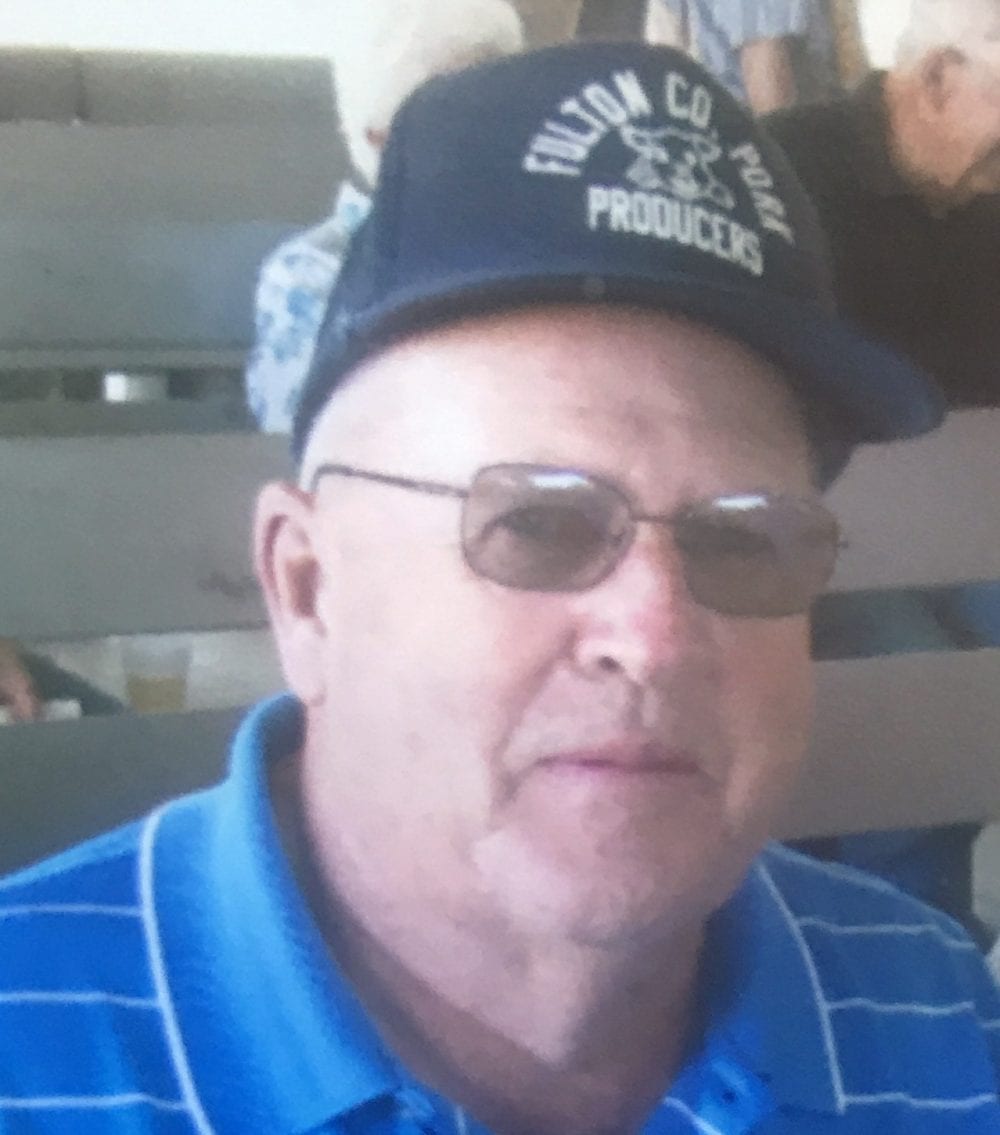 Loren E. Pennington, age 79, of rural Fayette, passed away Friday, September 22, 2017, at his home. Loren had been a lifelong area farmer.

Loren was born in Wauseon on January 21, 1938, the son of Everett and Catherine (Ely) Pennington. On November 24, 1956, he married Arlene Mahnke, and she survives. He was a member of Emmaus Lutheran Church in Wauseon where he had held numerous positions. For over 30 years he had managed the Pork Stand at the Fulton County Fair. He had also served on the School Board for Evergreen Schools for 20 years, and in 1998 he was inducted into the Fulton County Agriculture Hall of Fame. Loren enjoyed supporting the grandchildren at school and sporting events.

Surviving is his wife, Arlene; children, Gary (Luann) Pennington of Fayette, Cindy (David) Pinkelman of Delta, Pam (Gary) Wilson of Swanton, Linda (Tim) Good of Swanton and Joe (Ellen) Pennington of New Bavaria, Ohio. He is also survived by 17 grandchildren; 19 great-grandchildren (with four more on the way); sister, Darlene (Robert) McCormick of Sylvania; and sister-in-law, Sandy Pennington of Wauseon. He was preceded in death by his parents, and brother, Kendall Pennington.

The family requests that memorial contributions be given to Emmaus Lutheran Church or Evergreen Local Schools for the benefit of the Loren Pennington Learning Center. Online condolences may be offered to the family at www.grisierfh.com. Edgar-Grisier Funeral Home in Wauseon has been entrusted with arrangements.