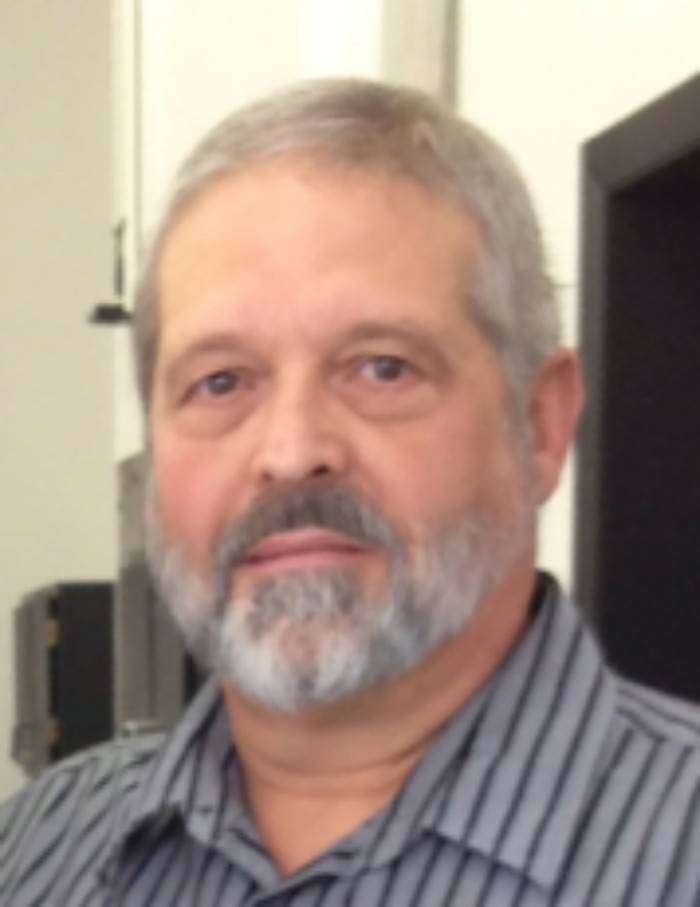 Mark S. Nofziger, 66, of West Unity passed away Wednesday at the University of Toledo Medical Center. He was born on May 15, 1954 to James Edward and Ruth Ann (Siebenaler) Nofziger in Bryan.

Mark retired in 2014 as a foreman at Chase Brass in Holiday City, Ohio after 33 years of employment. In his free time, he enjoyed hunting and watching his grandkids play hockey.

A private burial will be held at Riverside Cemetery in Montpelier with Pastor Larry Snavely to officiate. Memorial contributions may be made to the Williams County Humane Society.