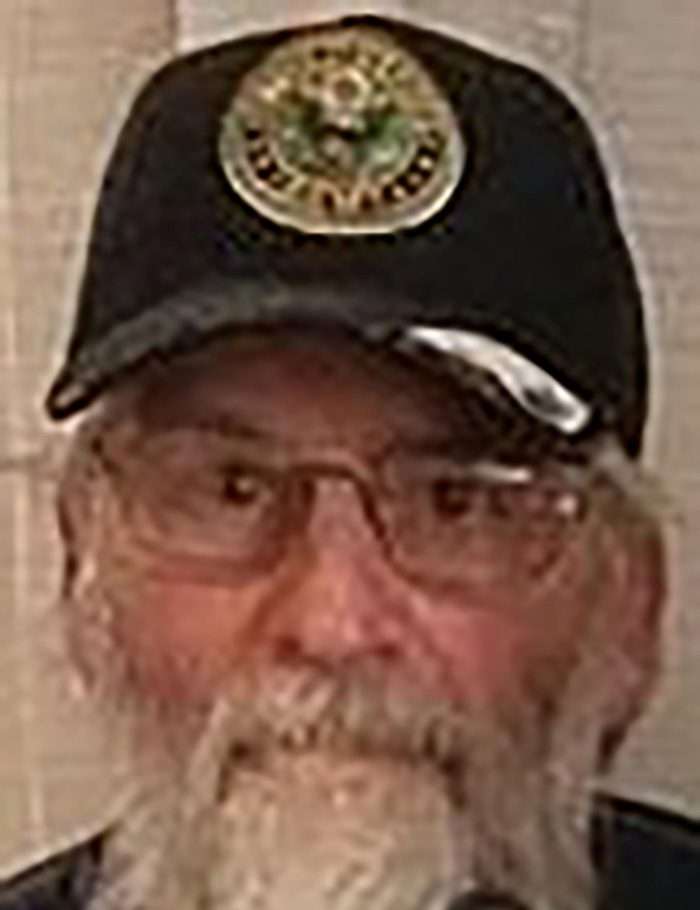 Mark Steven Sanders, 71, of Edon, passed away on Friday, January 21, 2022 at Community Hospitals and Wellness Centers in Bryan.

He was born on January 26, 1950 in Bryan to Harry M. and Betty J. (Carteyn) Sanders. Mark graduated from Bryan High School and upon graduation, went on to honorably serve his country in the United States Army.

Mark worked in construction and was known to enjoy woodworking, fishing and camping. He will be dearly missed by his family and friends.

He was preceded in death by his parents; first wife, Earlene S. (Beindorf) Sanders; and second wife, Mary A. (Wolfe) Sanders.

A celebration of Mark’s life will take place at a later date. Memorial contributions can be made in his memory to the charity of the donor’s choice.