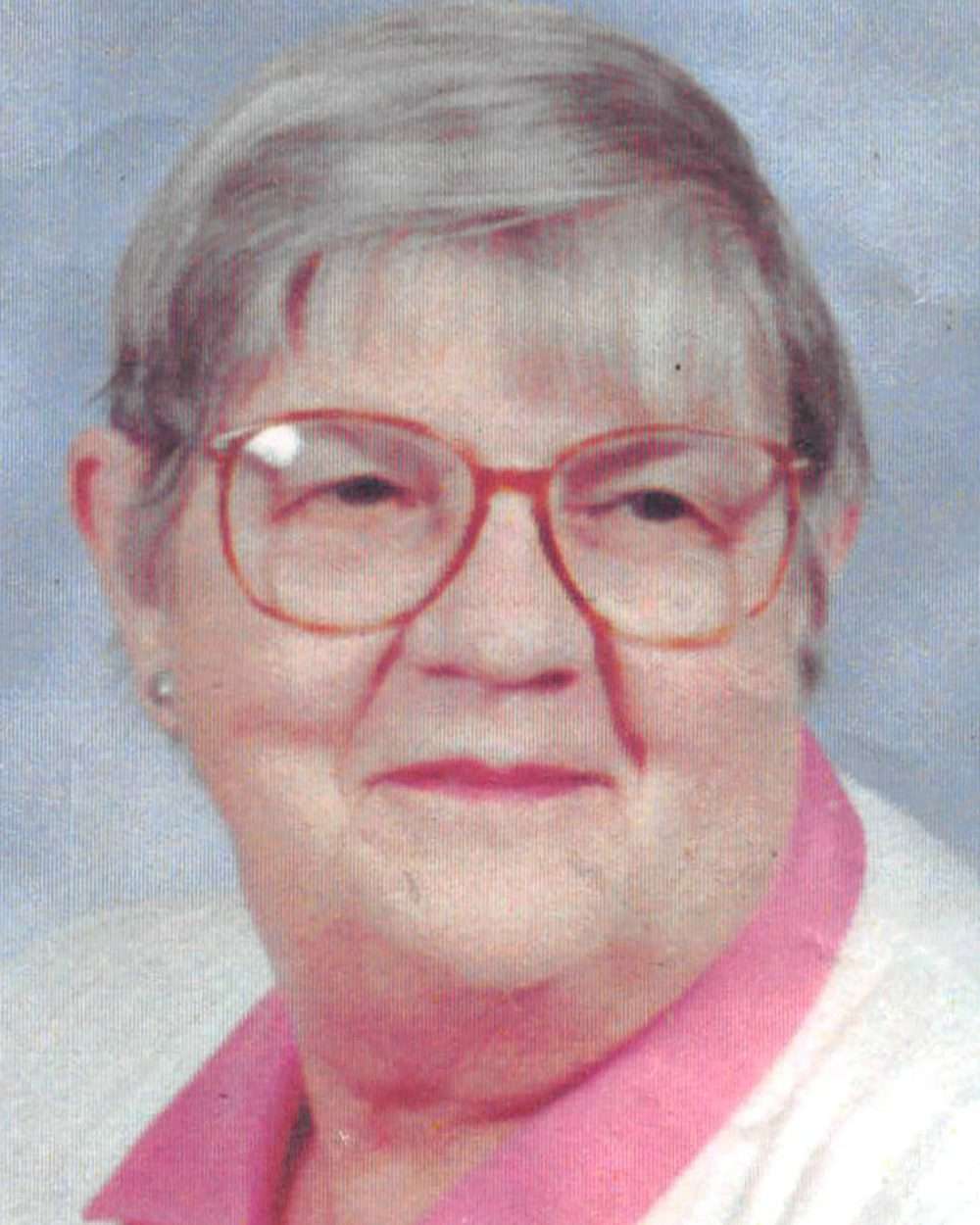 She was born on August 25, 1927 in Paulding County, Ohio to Wesley and Lenora I. (Bennett) Leatherman.

Mary graduated from Montpelier High School in 1945. On April 12, 1947 she married Vernon H. Cook in Garrett, Indiana and he preceded her in death in 2005.

In 1989 she retired from Winzeler Stamping after 26 years as a machine operator. She also worked at the former Kaufman Theater, Paramount Theater and Cottage Inn, all in Montpelier.

She is survived by her children, Diana (Lynn) Bowman of Montpelier, Patricia (Ken) Mingus of Grapevine, Texas, Mark A. Cook of Cridersville, Ohio and Kent Hal Cook of Toledo, Ohio; seven grandchildren and 11 great grandchildren.

Mary’s visitation and services will be private with the burial at Williams Center Cemetery in rural Bryan. A public celebration of life will be held at a later date.

Memorial contributions may be given to the American Cancer Society or the Kidney Foundation. Condolences can be left for the family at www.thethompsonfuneralhome.com