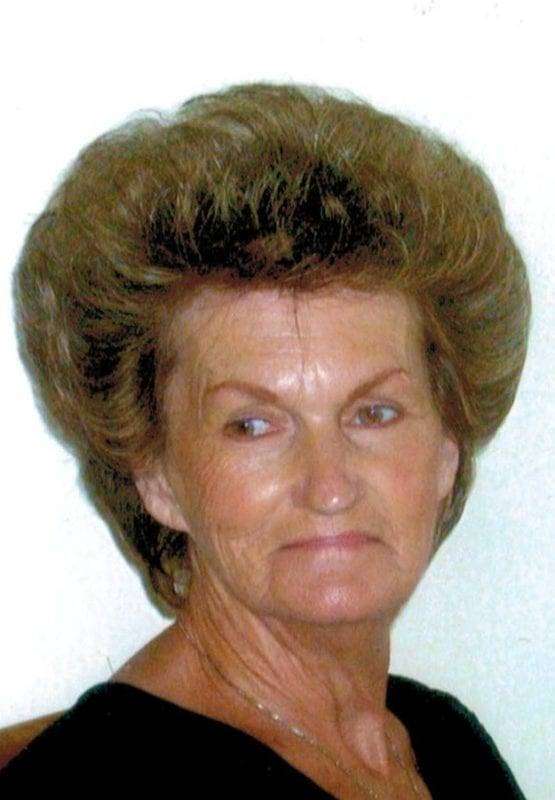 Mary was a graduate of Whitmer High School. She served many years as a housekeeper for the Racquetball Club in Wauseon and later at the Fulton County Health Center and Fulton Manor in Wauseon before retiring. She married Richard N. Green and he preceded her in death in 2009.

Along with her parents and husband, Richard, she was preceded in death by her sisters, Shirley Janiak and Brenda Carter.