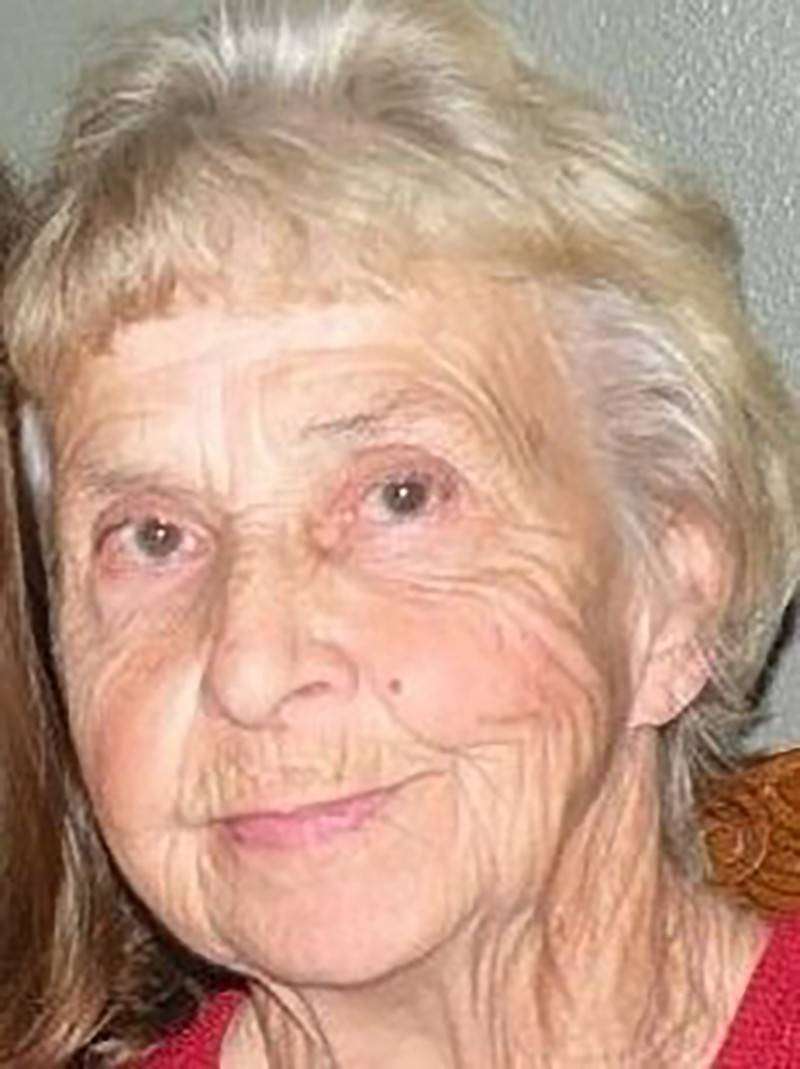 Maxine J. Echler, age 93, of Delta, passed away Friday morning, May 1, 2020 at the Swanton Valley Healthcare Center where she had been a resident for three years. Maxine was born in Liberty Center on March 20, 1927 to the late Harvey Rhoads and Jessie (Patton) Rhoads.

She was a 1947 graduate of Delta High School. For several years Maxine worked at Perfection Finishing Company in Wauseon, before retiring after eight years as a custodian with the Toledo Hospital. She was a member of Shiloh Christian Union Church in Delta.

Maxine was preceded in death by her sisters, Violet Loar and Bonnie Gibson; brothers, John Franklin Rhoads in WWII during the liberation of France and Harold Rhoads in 2016; son-in-law, Michael Halpin in 2013; son Ronald Echler 2017; infant grandson Sean Echler 1982. Private interment will take place at Shiloh Cemetery in Delta with no public services.

Arrangements are entrusted with Barnes Funeral Chapel,5825 St Hwy 109 in Delta. Those wishing a show of sympathy are asked to consider donations to The Alzheimer’s Association, 2500 N. Reynolds Rd., Toledo Ohio 43615 in Maxine’s memory.