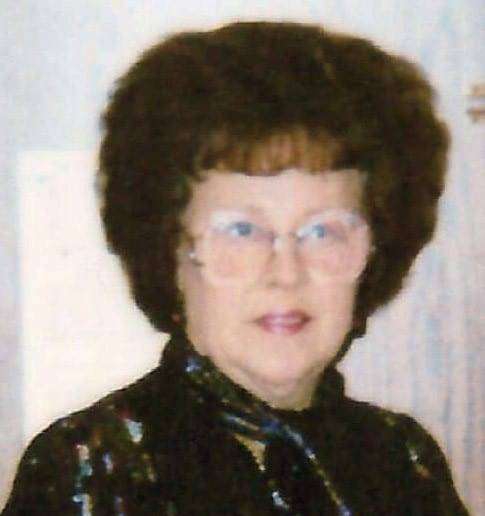 Maxine was born March 21, 1927 in Edgerton, Ohio, the daughter of the late Frank and Zella (Harmon) Bruot.

She was a 1945 graduate of Edgerton High School. Maxine married Roy Forbes in 1951, and he preceded her in death in 2003. Maxine worked as a Bookkeeper and Secretary for A & F Cartage as well as being a homemaker. Maxine was known as “a lady with colorful clothing” and one who would do anything to help others. She enjoyed spending time with her family, flowers and pretty things.

You can send your condolences or share your memories with the family by visiting Maxine’s obituary page at www.oberlinturnbull.com