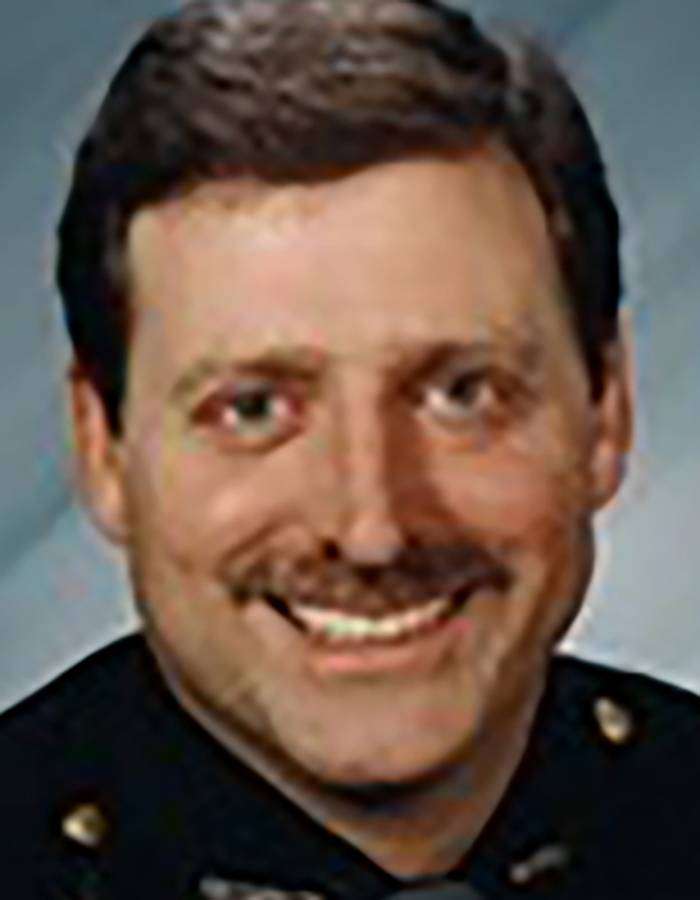 Mr. Berry attended Edon High School and throughout the years was employed by Berry Plumbing and Heating with his father and later on his own, Lutterbein Lumber Company, Winzeler Construction and Excavating, Suffel Electric, Owens Electric, and then with Berry Construction with his brother, Bill.

He was a Special Deputy with the Williams County Sheriff’s Department and was a member of the Auxiliary. Mel enjoyed coon hunting, was an avid fisherman, and especially enjoyed his time hanging with his good friend, Mel Weiss, and his harness race horses.

Private family services will be held on Wednesday, January 20, 2021, at 11:00 A.M. in the Krill Funeral Home, 204 West Indiana, Edon, followed by a graveside service open to the public in Edon Cemetery.

Due to the ongoing pandemic restrictions, social distancing precautions will be observed.  The family requests those attending the graveside service use masks in accordance with state mandates.  Anyone showing any symptoms of illness is asked to please share condolences by a phone call, email, text message, or leaving a condolence at the funeral home website.

Memorials are requested to the Mick Frisbie Memorial Fund at Premier Bank to benefit local charities in Williams County.