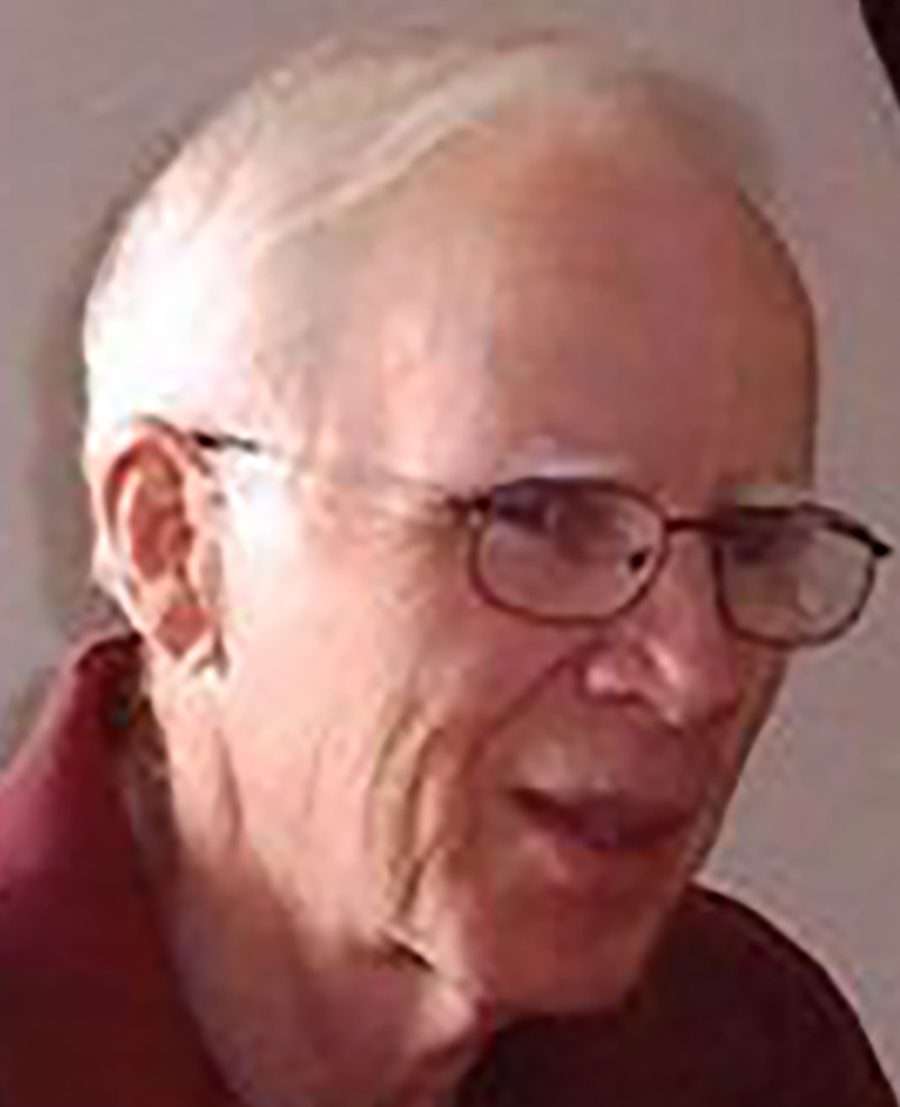 He was a graduate of Timken Vocational High School in Canton, Ohio, and was a veteran of the United States Army, having served from 1960 to 1966.

He retired from General Telephone after 27 years, where he was a switchman. After retiring, he worked for several factories, including Allied Molded.

Joe was a member of the YMCA and enjoyed bowling, playing golf, and spending as much time with his grandchildren as he could.

Melvin was born on December 31, 1941, in Marietta, Ohio, the son of Arthur Melvin and Florence Ruth (Yates) Roberts. He married Linda Beavers on February 4, 1995, in Bryan, and she survives.

He was preceded in death by his parents; a son, Joseph Eric Roberts, on October 7, 2014; and two sisters, Lois and Doris.

Honoring Joe’s wishes, there will be no public services held. Private interment will take place at Shiffler Cemetery.

Memorial contributions are requested to the family for expenses.