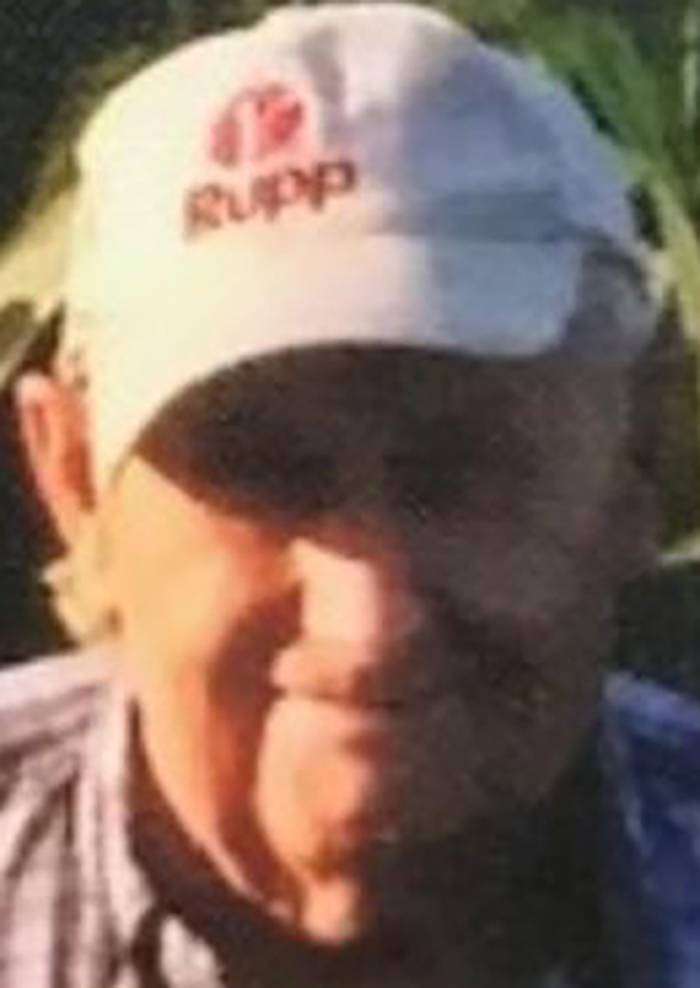 Merlin (Sam) Oyer went home to be with Jesus on March 31, 2021, at the Defiance CHP inpatient hospice facility. Sam was born to Elmer and Ada (Rupp) Oyer on February 27, 1931, near Archbold.

He accepted Christ as his Savior at an early age, and was a member of the Archbold Evangelical Church, where he had served in earlier years as church treasurer, a trustee, and elder. Two of his favorite Scriptures were 1 Peter 3:15-16 and Psalm 121.

On April 25, 1953, Sam married Janis Stotz.  Sam and Jan were blessed with five children and more than 61 years of marriage, living on the family farm north of Archbold. Sam loved being a farmer, and continued farming until he was 70 years old, when he and Jan moved to the Fairlawn retirement community in Archbold.

Sam had a servant’s heart. He served as a 4-H advisor for 15 years. He used his skills in carpentry and construction on numerous voluntary service projects at places such as Miracle Camp and Salem Children’s Home, and through Mennonite Disaster Service, and Mennonite Central Committee.

After his retirement from farming, he enjoyed working in the woodshop for many years.  He was very gifted at woodworking, and one of his greatest pleasures was to give away clocks and other items he had made in the woodshop.

Sam was preceded in death by his parents, wife Janis, and two children, Gary and Greg, as well as his brothers Richard, Jim, and Elmer Jr., and sisters Grace (Amstutz), Helen (Wagoner), and Mary Jane (Mills). He is survived by three children, each of whom live in or near Archbold: Randy (Judy) Oyer, Brenda Oyer, and David (Maria) Oyer, as well as two grandchildren, Benjamin Oyer and Daniel Oyer.

There will be a private service at 1:30 PM on Monday, April 5, 2021, at Archbold Evangelical Church.  A livestream will be available for the public at https://www.facebook.com/brenda.oyer7 .  A public graveside service will follow at 2:30 PM in the Pettisville Cemetery.

The family suggests memorials be given to Salem 4 Youth, Miracle Camp or Gideon’s International.  Short Funeral Home in Archbold has been entrusted with the arrangements.  www.ShortFuneralHome.com