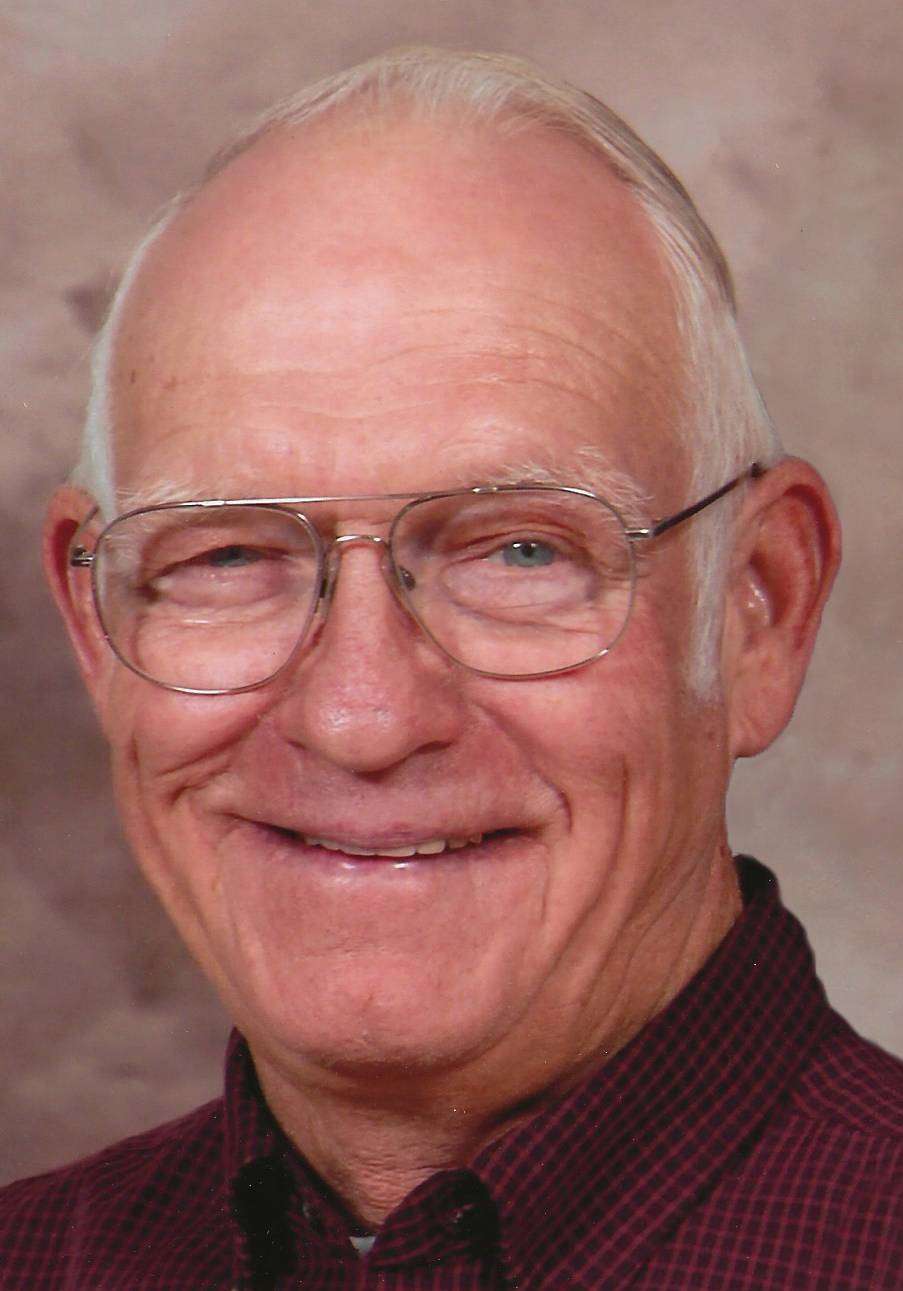 Mike graduated from Morenci High School in 1958 and enlisted in the United States Air Force in 1961. He served as a radar maintenance technician until December of 1964.

After returning home, he farmed with his father and was employed at various factory jobs until he and his father went into the excavation business in 1972.  He continued to do excavating for the next 30 years, and farmed until 2020.

He was a lifelong member of the National Farmers Organization.  As a member of Alcoholics Anonymous, he celebrated over 30 years of sobriety and shared his experience with others.  He married the mother of his children, Nancy Meier, in 1965 and then on July 1, 2000, he married Carol Newcomer.

He was preceded in death by his parents and two brothers, Larry and Charles Cox.

Mike was a lifelong faithful member of Lyons Christian Church, where his funeral service will be held on Friday, April 16, 2021 at 11:00 a.m.  Pastor Heather Schimmel will officiate.  Interment will be in Lyons Cemetery.  The family will receive visitors on Thursday, April 15, 2021 from 3:00 – 7:00 p.m., also at the church.

Online condolences to the family may be offered at www.eaglemarryfuneralhome.com.  Memorial gifts in Mike’s memory may be directed to Lyons Christian Church.

The Eagle-Marry Funeral Home – Morenci Chapel is entrusted with arrangements.