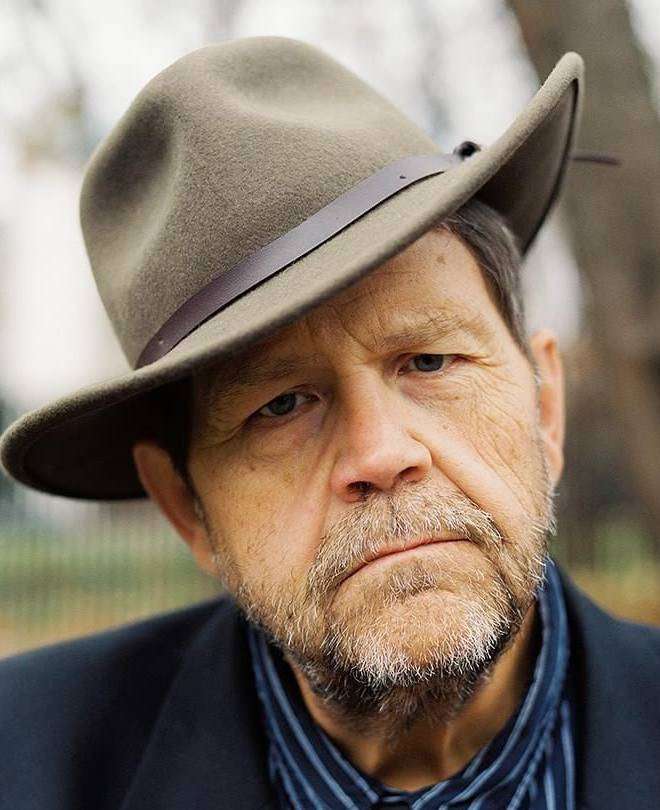 Robert “Mike” Harbour was a preacher, husband, and father. Mike had many friends around the country and the world. He went to his eternal reward on April 10, 2021, after becoming suddenly ill.

Mike was born in Huntington, West Virginia, on March 18, 1953 to Sylvester and Iona Harbour. He grew up in Weston, Ohio, and graduated from Otsego High School. After high school, he began working at Campbell’s Soup Company where he worked for 22 years.

During that time, he met his wife, Mary Jo, and they had three children: Melissa (Keith), Michael (Michelle), and Marshall (Brenna).

Their family moved to Wauseon in 1980 and that same year Mike became a Christian, which led to his true calling for his life. He began preaching the Gospel and teaching others about Jesus, which he continued for the rest of his earthly life.

He began preaching full-time in 1995 at the Archbold First Church of Christ and helped begin Christ’s Church in Wauseon in 2001. His preaching, humor, and caring attitude gave him the opportunity to minister to thousands in the United States and to others through international humanitarian work.

Mike was preceded in death by his sister, Wanda Baylan. Mike is survived by his wife, three children, eleven grandchildren and two sisters (Kathy Fry and Gloria Wicker). They will miss him very much but are thankful that he has fought the good fight, finished the course, and kept the faith.

Online condolences may be offered to the family at www.grisierfh.com. Edgar-Grisier Funeral Home has been entrusted with the arrangements.