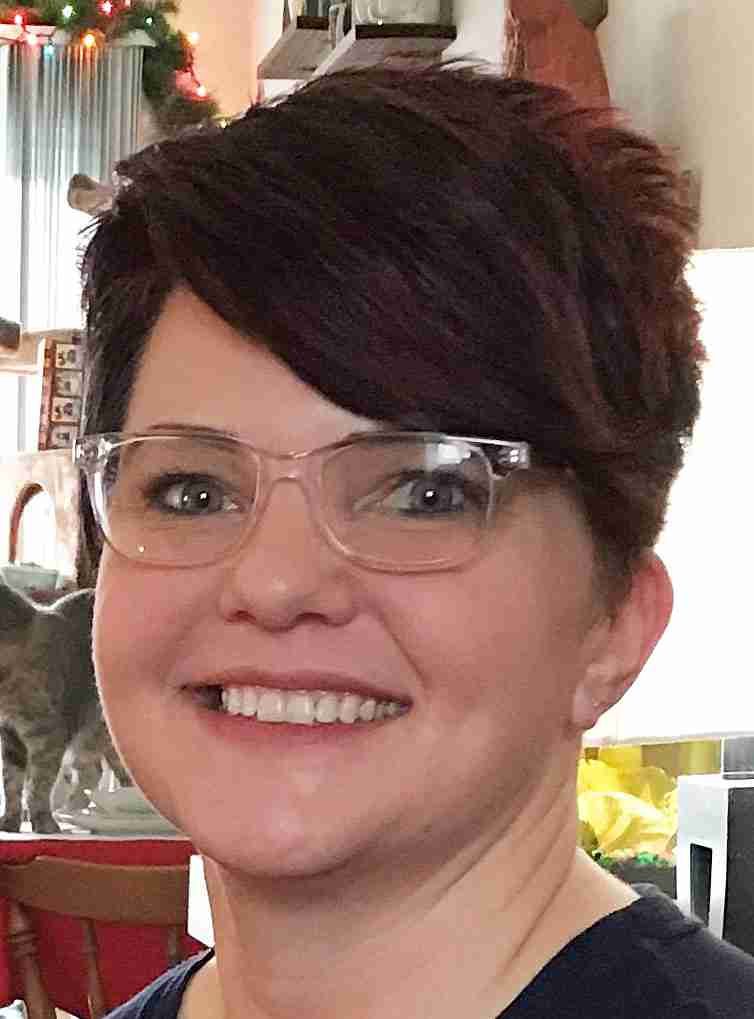 She was born in Wauseon on August 12, 1976 to Larry Schuette and Evelyn (Saurbeck) Schuette who survive.

After graduating from Delta High School in 1994, she became a licensed massage therapist and later furthered her education by earning a bachelor’s degree in social work from The Ohio State University.

She then became a licensed social worker. Most recently, Monica worked for Southeast Community Mental Health Center in Columbus.

During high school, Monica excelled at volleyball and was active in the school’s music programs. She is best described as a “Free Spirit” enjoying nature by camping and visiting the scenery of Mother Nature. Monica was a huge fan of Eddie Vedder.

She had a gift for connecting with people and will be deeply missed by her parents, Larry and Evelyn Schuette; spouse, Jolie Curry of Dublin, OH; sister, Nikki (Doug) Morr of Westerville, OH; nieces and nephews, Trent, Coleton, Joscelyn, and Brock Morr; and pets, Gracie, Cora, and Jazzy.

Those planning an expression of sympathy are asked to consider making a donation in Monica’s memory to Stop the Suffering Animal Rescue, P.O. Box 21703, Columbus, OH 43221-0703.

Being a giving and selfless person, Monica passed on her life by donating precious organs and tissues, so that others could live.

There will be no public services at this time. Arrangements have been entrusted to Barnes Funeral Chapel and Crematory, 5825 St. Hwy 109 in Delta, Ohio 43515.