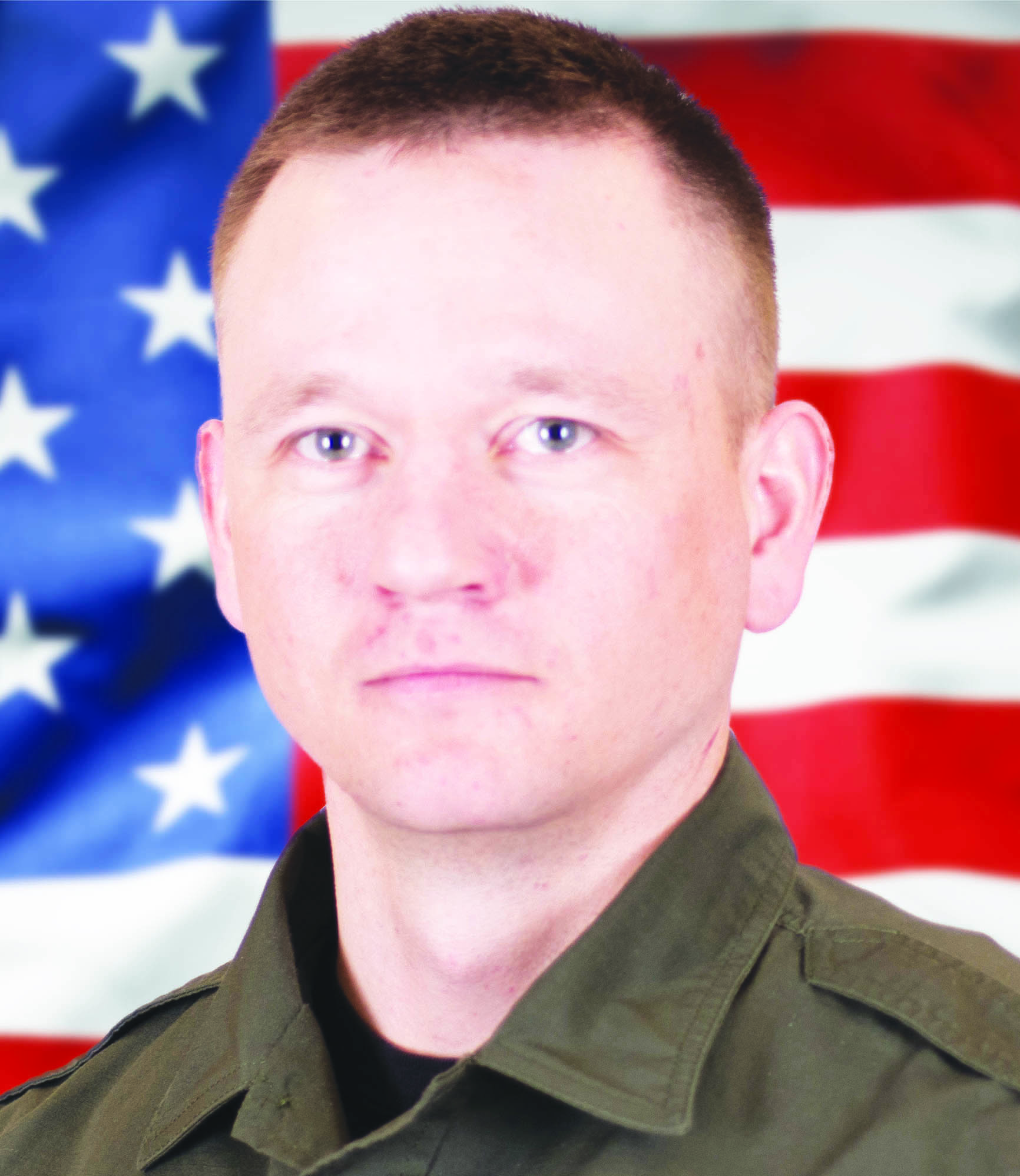 A 2009 graduate of the Wildlife Officer Academy, Officer Ohlrich most recently served in Lucas County.

Officer Ohlrich, 35, graduated from Liberty Center High School, then Hocking College in 2008 with a degree in wildlife sciences.

He began his career as an at-large officer in northwest Ohio before moving to Clermont County in 2011, and Paulding County in 2012.

Officer Ohlrich has served as the Lucas County officer since 2015. He replaces Ohio Wildlife Officer Josh Zientek, who was recently promoted to a wildlife officer supervisor.

As a wildlife officer, Ohlrich has statewide authority to enforce wildlife regulations and protect state lands, waterways, and property.

Each year, Ohio’s wildlife officers speak to hundreds of clubs and groups about conservation and wildlife programs; perform fish and wildlife surveys; and provide technical advice and instruction about hunting, fishing, and other outdoor-related recreation.

Learn more about a career in wildlife law enforcement by visiting the Becoming an Ohio Wildlife Officer page at wildohio.gov.

The mission of the Division of Wildlife is to conserve and improve fish and wildlife resources and their habitats for sustainable use and appreciation by all. Visit wildohio.gov to find out more.

ODNR ensures a balance between wise use and protection of our natural resources for the benefit of all. Visit the ODNR website at ohiodnr.gov.