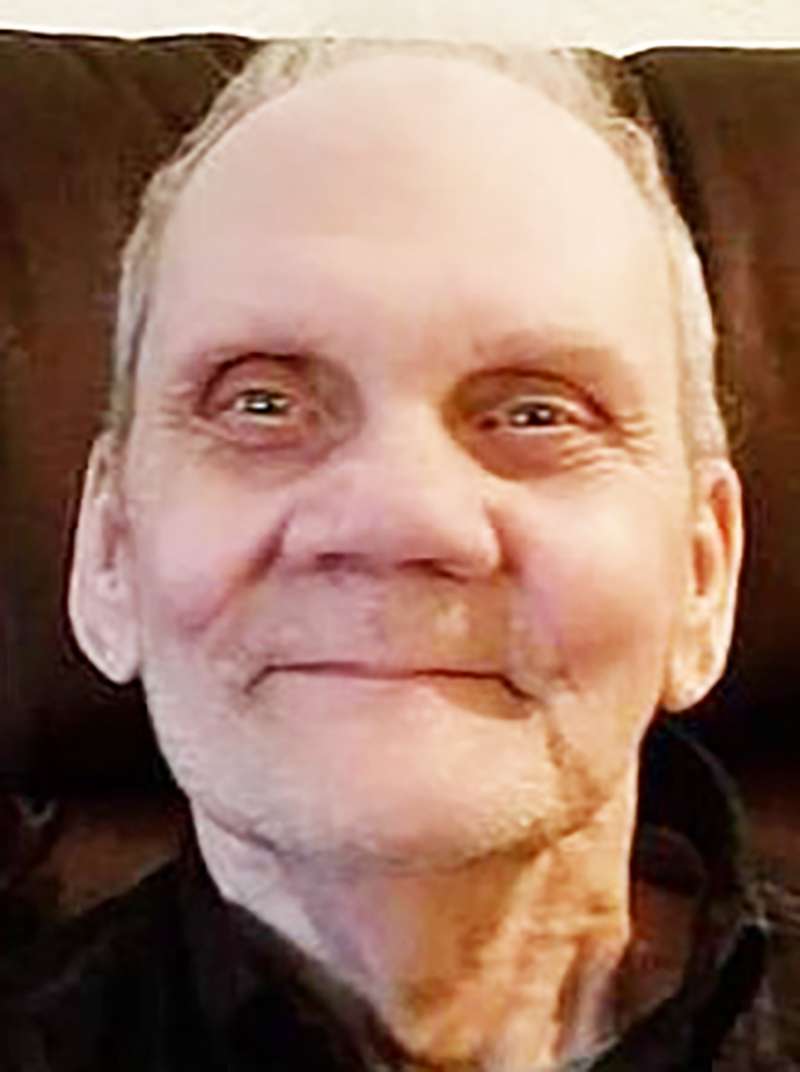 Paul I. Clark, 81, of Bryan, passed away on June 13, 2022 at Community Hospitals and Wellness Centers in Bryan.

Paul used to own the laundry mat in Montpelier and was a volunteer fireman for the Archbold Fire Department.

His family described Paul as a “Jack of all trades” who was a very hard worker. He enjoyed camping, bingo, playing cards and tinkering around in his garage.

He was preceded in death by his wife of 45 years, Lois P. Clark; father, Raymond Clark and mother and step-father, Rosella and Cleo Kurtz; step daughter, April Blank; sister and brother-in-law, Pat and Tom Reichard; and brother-in-law, Robert Smith.

The family would like to extend a special “thank you” to the staff at Fountain Park Inn and Villas for the loving care and support they provided Paul during his time there.

Memorials may be made to the Alzheimer’s Association. To send flowers to the family, please visit our floral store.