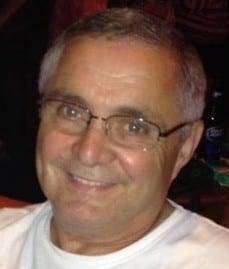 Norm was a machinist for Action Precision Products in Pioneer until 2008. During this time he also worked for 23 years at the North Central Schools as a custodian becoming Head Custodian in 2008 until his death.

Norm was preceded in death by his father “Jimbo” Fiser.

Visitation hours for Norm will be on Monday February 4th from 4-8pm in the Jr. High gymnasium at North Central Schools.  Services will be on Tuesday at 2:30pm at the Pioneer United Methodist Church with Reverend Michael Raypholtz to officiate.  Interment will follow at Floral Grove Cemetery in Pioneer.  Donations may be made to the Defiance Area Inpatient Hospice Center.  Online condolences can be made at www.thethompsonfuneralhome.com.