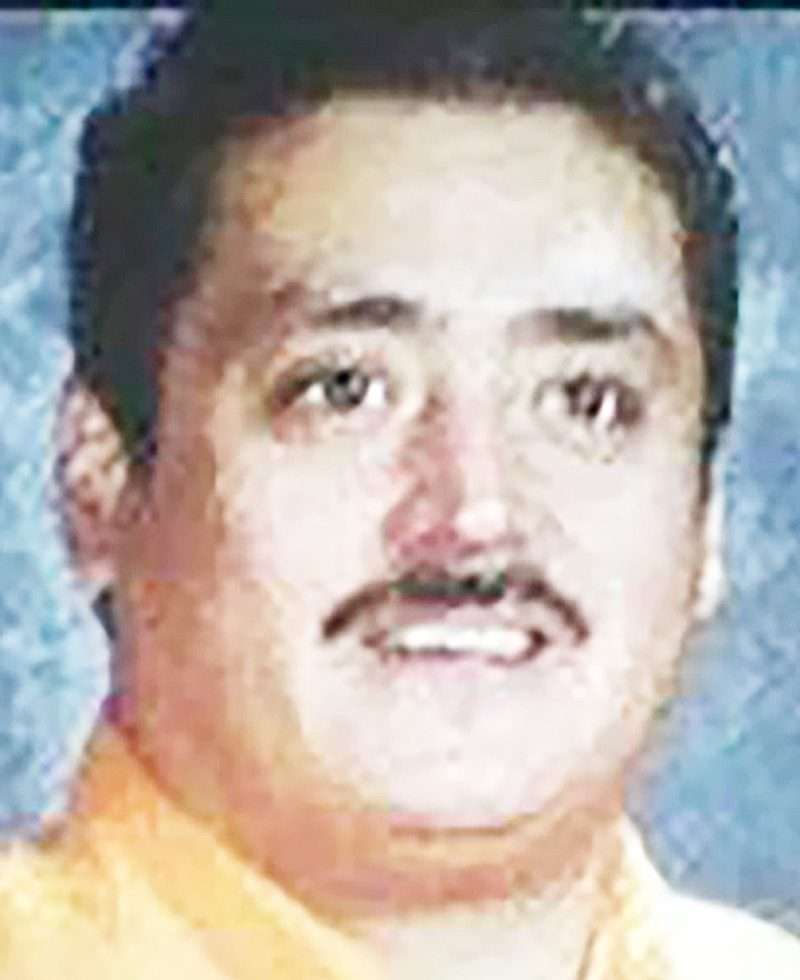 Odilo Villarreal III, age 59, of Lanett, Alabama, passed away peacefully in his sleep on Friday, July 1, 2022.

Odilo was a 1980 graduate of Edgerton High School in Edgerton, Ohio, and a 1985 graduate of Alabama Christian College, now Faulkner University, in Montgomery, Alabama.

Starting at a young age, Odilo learned to hunt with his late father and brothers, and continued hunting throughout his adult life until he no longer could due to physical limitations.

Following retirement, Odilo enjoyed taking nightly walks with his wife, Dottie H., and reading the Bible with her as well.

Odilo is survived by his two children of his previous wife, Jan Rabren, Dustin Odilo (Laine) of Montgomery, Alabama, and Chelsey (Calvin) Wagner of LaGrange, Georgia; and his one grandson, Thomas Wagner; and expectant granddaughter, baby girl Wagner. He is also survived by his mother, Juanita Villarreal; his siblings, Ephrain (Bobbi) Villarreal and Cahin Villarreal, all of Fort Worth, Texas; along with his many nieces and nephews.

He was preceded in death by his father, Odilo Villarreal Jr., and his sister, Griselda (Gert) Villarreal.