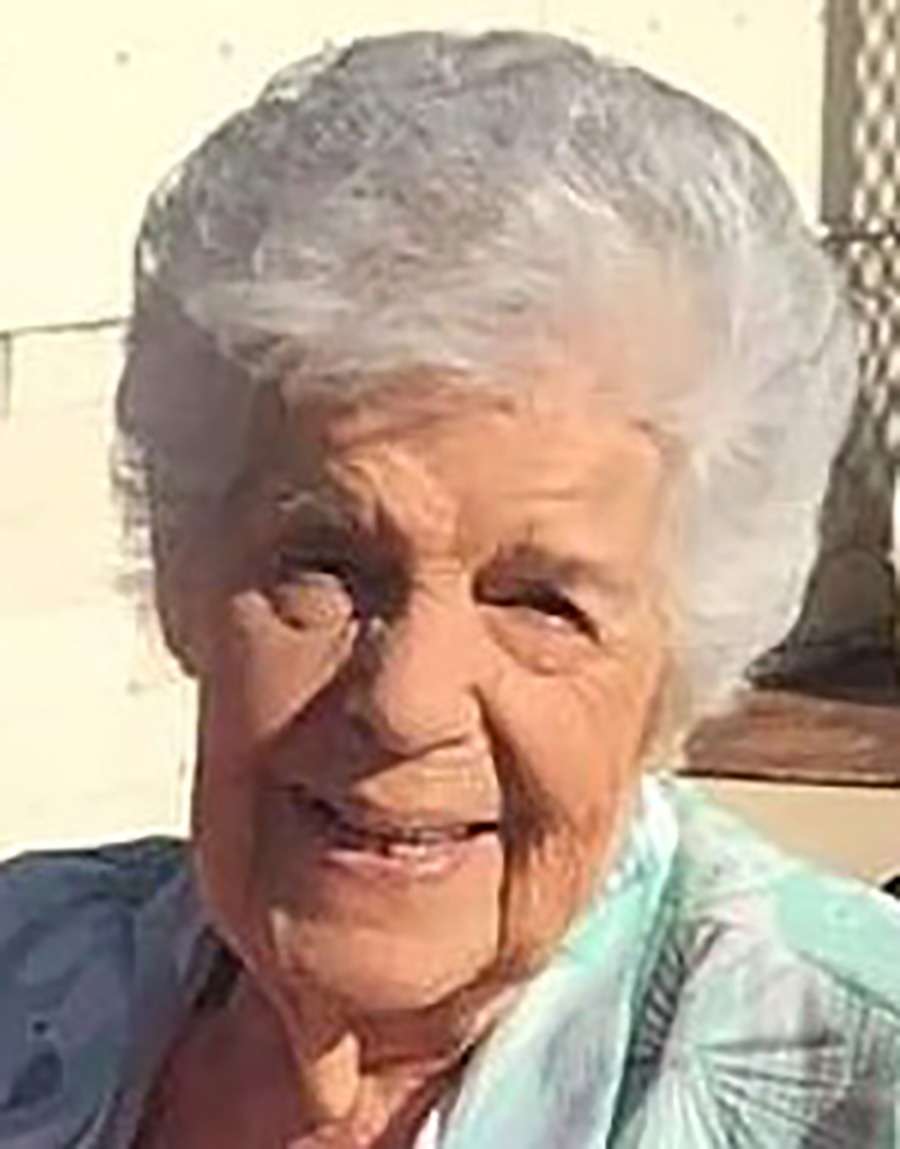 Olive Kells Bly, 100, formerly of West Unity, passed away on Feb.27, 2022 in Dunedin, Florida. Born in Montreal, Quebec, raised in Brooklyn, New York where she met her husband of 67 years, Kenneth Bly.

They raised their family in West Unity before becoming snowbirds in 1980. They became full time Florida residents at Lake Highlander, Dunedin, in 2003.

She is survived by daughter Laurie and husband Steve Young of Clearwater, FL, daughter-in-law Pamela Bly of Archbold as well as 9 grandchildren and their families.

She will be buried in Floral Grove Cemetery at a later date.