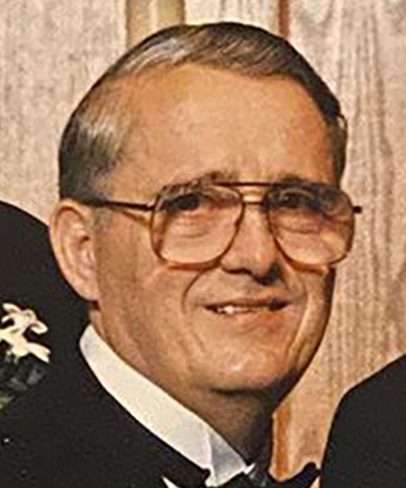 He was born in Vetteglia, Italy, in 1941 to the late Antonio and Laura Brunicardi. He immigrated to the United States with his family in 1946 and grew up in Gallipolis, Ohio. He married his wife, Sharon, in 1964 and they moved to Bryan, Ohio, in 1973.

Rusty spent the next 35 years as head of Community Hospitals and Wellness Centers, as well as being an advocate for quality affordable health care for rural America. He had a true passion for his community and was truly humbled by the support the community showed for him. He believed effective leaders would surround themselves with quality people and that he was fortunate to have so many quality people working with him.

Memorials in Rusty’s memory can be made to Community Hospitals and Wellness Centers or a Northwest Ohio charity of choice.