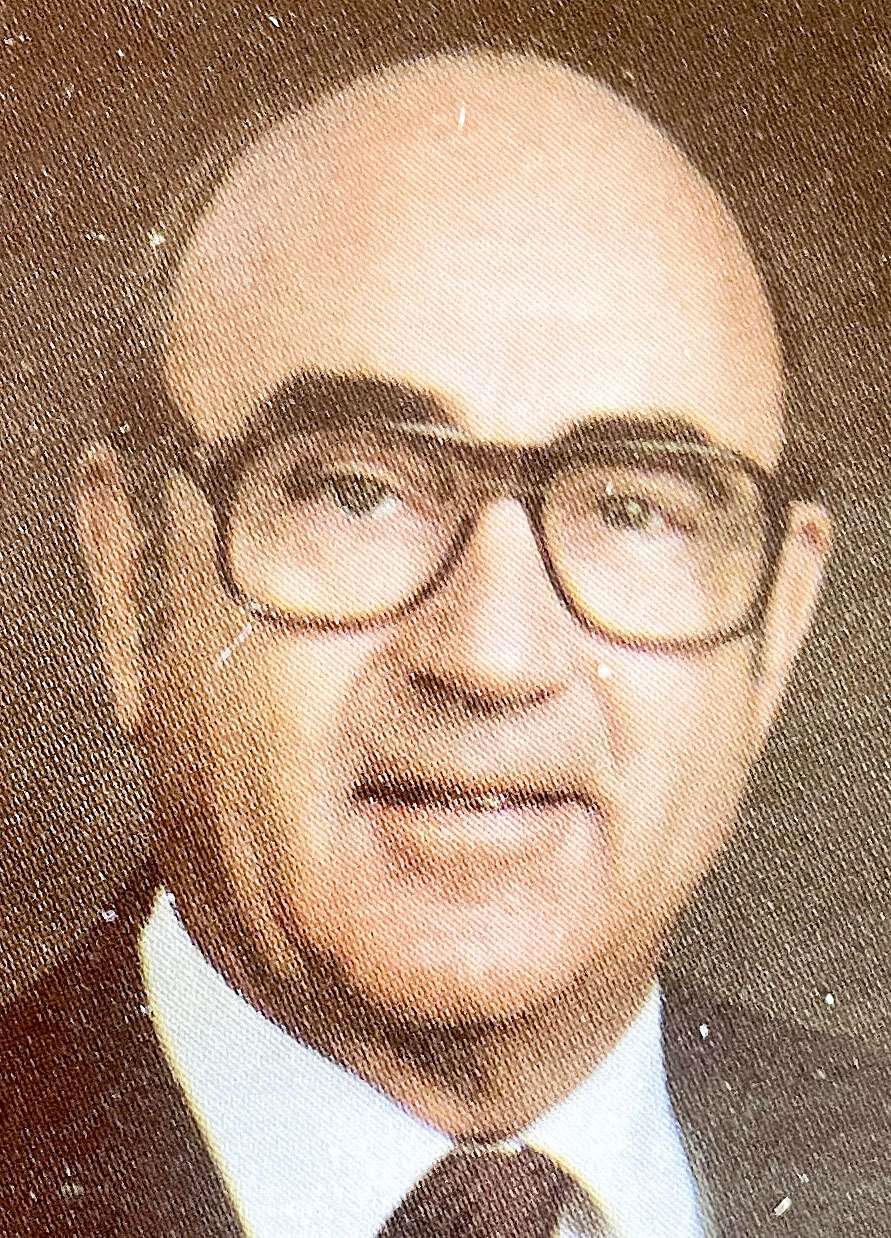 Mr. Beck believed in the Golden Rule: “Do unto others as you would have them do unto you.” Mr. Beck also believed that if you enjoy what you’re doing it doesn’t feel like work.

Mr. Beck was born on April 19, 1923 in Henry County to Samuel and Fannie (Grieser) Beck. Mr. Beck was one of seven children.

Mr. Beck was enlisted in the US Army, where he was a Sergeant in Company L 133rd Infantry 34th Division in the European Theatre.

Mr. Beck served in North Africa and Italy, where he was a part of the battle to return Cassino and the Abbey of Montecassino back to the Italian people.

Mr. Beck was the recipient of many awards for his service, including: Purple Heart; Three Bronze Stars; Bronze Arrowhead; WWII Victory Medal; and Combat Infantryman Badge.

Mr. Beck received the Purple Heart due to wounds received in the battle of Cassino.

Mr. Beck received Three Bronze Stars from Mr. John Hughes, Secretary of the US Army, for his meritorious achievement in ground combat during WWII in the European-African-Middle Eastern Theater of Operations.

Mr. Beck received an honorable discharge and was honored later in life with a veterans’ flight to see the WWII Memorial in Washington, DC. This was quite the experience for Mr. Beck.

On June 1, 1947 Mr. Beck married Ruth May (Huffman) Beck. Mrs. Beck was his sweetheart prior to his enlistment to the US Army.

Mr. Beck was involved with several community and business organizations. This includes being an active member of the Archbold United Methodist Church, where he was Chairman of the Administrative Board and Chairman of the Finance Committee.

Mr. Beck also served on the Endowment Committee and participated in other various activities. Mr. Beck was inducted into the Fulton County Agricultural Hall of Fame.

Mr. Beck was an Honorary Chapter Farmer, a trustee of the Archbold Area Foundation, and Director Emeritus of First National Bank of NW Ohio.

Mr. Beck enjoyed many things in life, including his family. Mr. Beck especially enjoyed spending time with his two grandchildren, Tricia (Funk) Dunn and Ashley Funk, as well as his great-grandchild, Rhys Dunn.

While at Coldwater Lake, Mr. Beck was happy to relax, catch up with neighbors while riding his golf cart, observe others’ enjoyment cruising on the lake, and take family as well as friends on leisurely boat rides.

Mr. Beck took his (then young) family on many fishing trips to Northern Michigan, as well as to Expo 67 in Montreal, Canada – where they continued on to the Canadian Eastern Maritime provinces.

Memorial contributions may be made in Mr. Beck’s honor to the endowment fund of the Archbold United Methodist Church and Archbold Area Foundation.