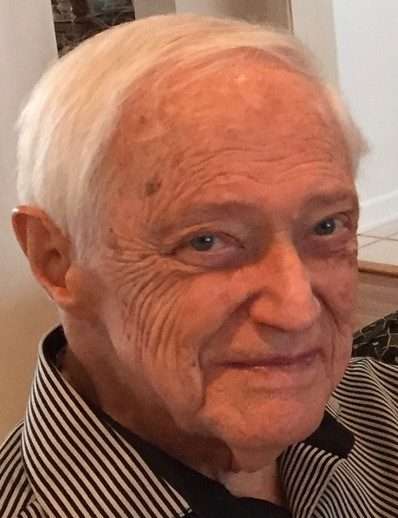 As a young teenager, he accepted Jesus as his Savior. He married Norma Jean Moll on October 28, 1951. They spent two and half years in Cleveland where they served at University Hospital in Alternate Service.

Married for 68 years, they entertained many people in their homes in Archbold and Nashville and enjoyed traveling to many places around the world.

Orval was a vocalist from an early age, singing at weddings and special occasions. He sang in numerous quartets over the years, traveled with the Songsters for twenty years and later sang with the Sounds of Him for eight years.

He sang in church choirs in Archbold and Nashville, led congregational singing, directed Christmas musicals, and the choir at Archbold Evangelical Church for many years.

After two retirements, Orval returned to Archbold from Nashville, TN and worked an additional 20 years at Haas Door before his final retirement at the age of 89.

Preceding him in death were his wife, parents, and brothers Lloyd Grieser and Gerald (Chick) Grieser.

Visitation will be at Archbold Evangelical Church on Thursday, January 13 from 11-1. His celebration of life service will follow at 1 PM. A private burial service at the Archbold Cemetery will be held prior to the celebration service.  Arrangements are provided by Grisier Funeral Home, Archbold, OH. The family requests that CDC Guidelines be followed with social distancing and masks.

In lieu of flowers, memorials can be directed to Mission Possible, Jesus Film Project, or the Archbold Evangelical Church.