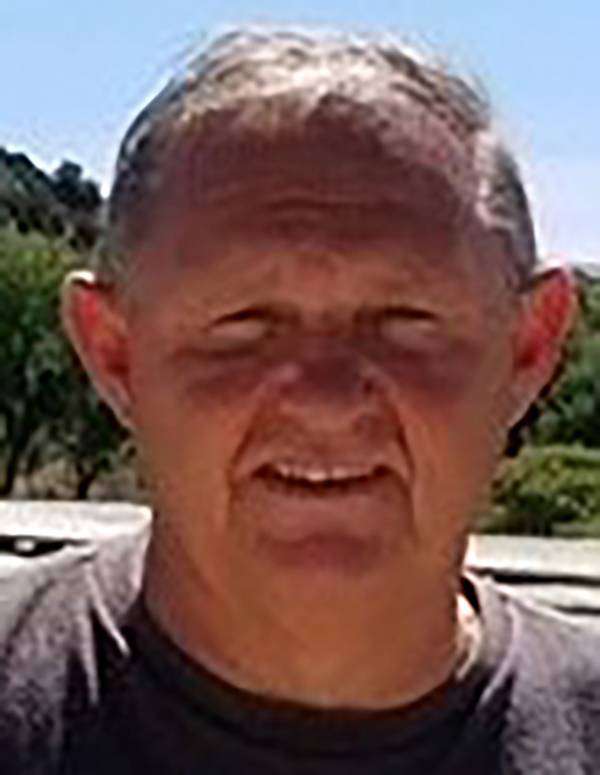 He married Betty Jane Proctor on April 24, 1976, in Osseo, Michigan, and she survives. Terry was an outdoor salesman for McNaughton-McKay Electric in Defiance for the past 22 years.  He enjoyed golfing, fishing, camping and traveling. He loved to follow his grandchildren and their academic and athletic events.

He was preceded in death by his parents and one brother, Jerry Rebeck.

The family has requested that those planning an expression of sympathy are asked to consider memorial contributions be made to Defiance County Board of Developmental Disabilities, 195 Island Park Avenue, Defiance, Ohio 43512.