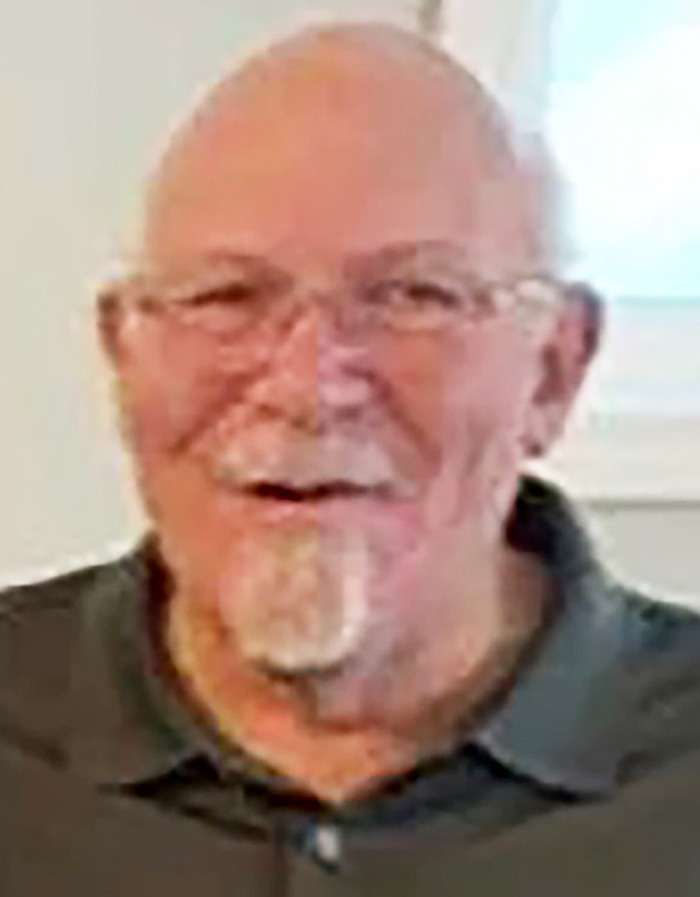 Paul graduated from Hilltop in 1969. His father, Don Steele, instilled the love of flying and his mother, Elouise Steele, taught him the love of family.

Paul joined the Army and became an Army Special Forces Green Beret after high school and later retired from the University of Toledo.

He is survived by his fiancée, Patricia Ferguson of Monroe, Michigan; his loving daughter, Nicole (Todd); and grandchildren, Aiden and Avery, who were his everything; sister, Jacqueline Bell, residing in Montpelier; niece, Sarah Bell; and his favorite dog, Daisy.

All services are to be private. Paul only asked that people pay it forward.