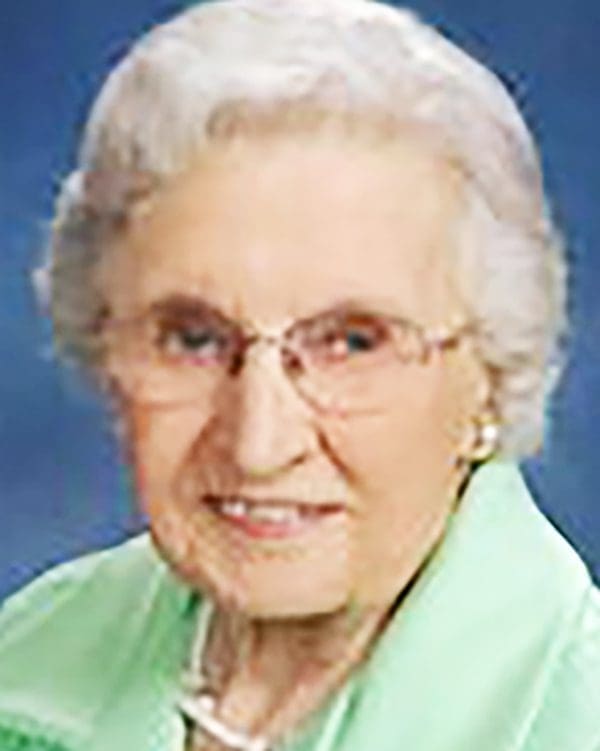 Mrs. Warner was a 1948 graduate of Edgerton High School and was employed at Mast Department Store and Dove Accounting Service and retired from Casebere Motors after many years as a bookkeeper.

She was a member of the Edgerton United Methodist Church, where she was longtime church treasurer and served on various committees.

She was also a member of the bell choir, Priscilla Club and United Methodist Women.

Most of all she enjoyed her time with family, especially her grandchildren.

Pearl M. Warner was born on February 3, 1930, near Edgerton, the daughter of Clarence and Mary M. (Worthington) Winebar.

She was also preceded in death by her parents; two brothers, Wilbur and Robert Winebar; and one sister, Pluma Ordway.