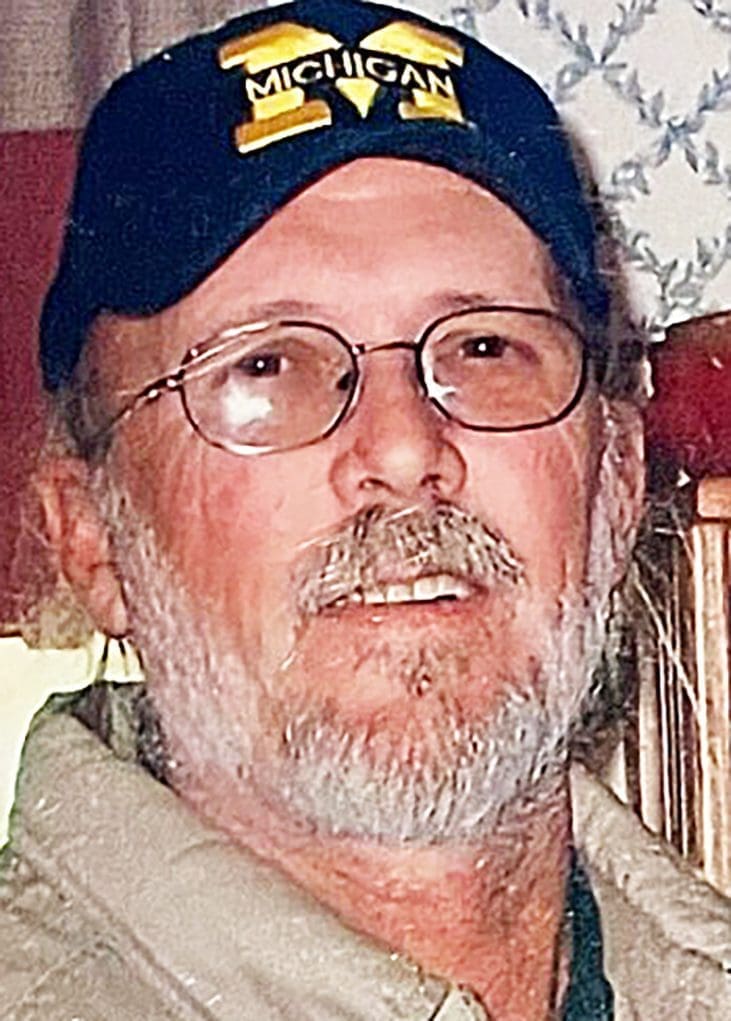 He was born in Adrian, MI on December 10, 1949 to the late Dean F. Kishpaugh and Janet (Davenport) Kishpaugh.

After graduating in 1968 from Sand Creek High School in Sand Creek Michigan, Daniel entered the U.S Army during the Vietnam War and served from August 16, 1968 – April 15, 1974; during which time he received two Purple Heart Medals.

After arriving back to the United States, he worked as a mechanic alongside his brother with the Midas Muffler Shop in Eurica, CA for over 25 years.

In 2008, Daniel moved to Madison, Michigan and most recently lived in Lyons, OH.

He possessed many talents, including a gift of cooking, which Daniel utilized to create amazing food dishes and bake goods.

He also enjoyed tinkering and fixing items for his neighbors and friends.

Daniel was preceded in death by his parents, Dean Kishpaugh in 2021; mother, Janet Kishpaugh in 1987 and grandson, Colton L. Kishpaugh Jr.

In honoring Daniel’s wishes, there will be no public services and interment will be private for the family.

Arrangements are entrusted with Barnes Funeral Chapel and Crematory, 5825 St. Hwy. 109 in Delta.