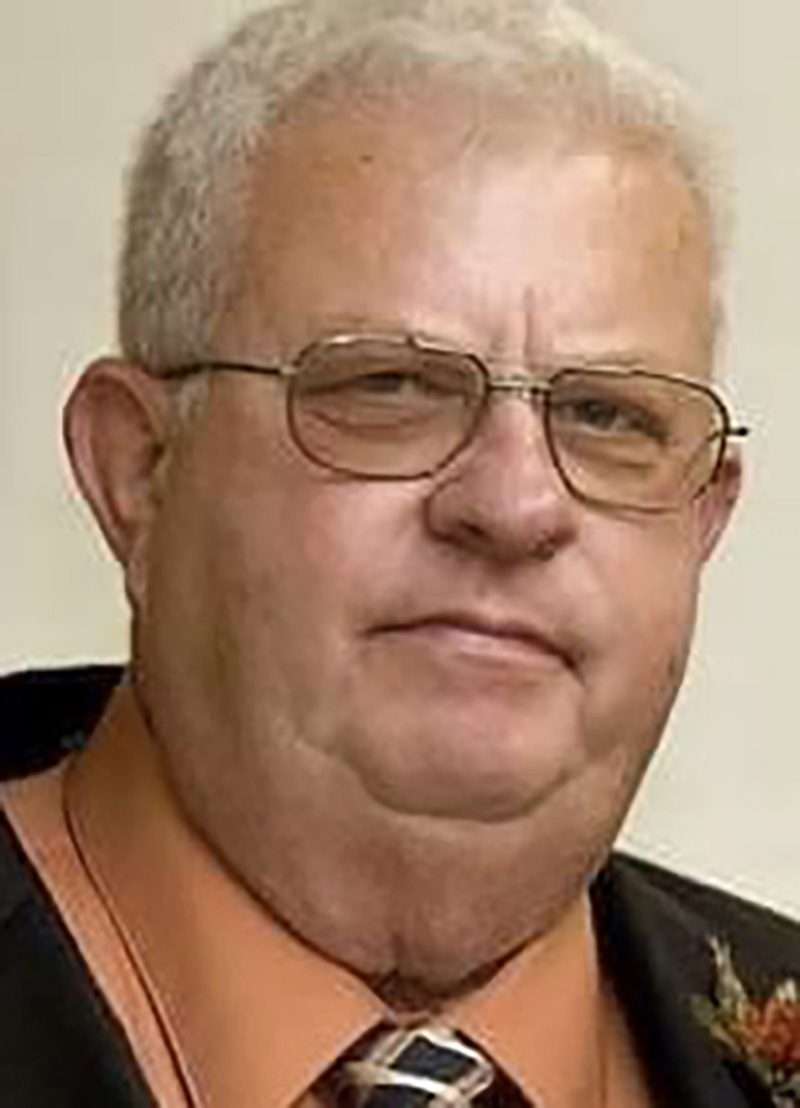 Phil proudly served in the United States Army during Vietnam. He was a member of the Eagles and VFW in Huntington, Indiana.

Phil was a local driver for Treeann Trucking Company in Angola, Indiana, and he has also worked for McIlvaine Trucking in Wooster, Ohio.

He is survived by his wife of 49 years, Marie; children Monica A. Young of Fort Wayne, Indiana, Angie S. Wallace of Kalida, Jodi A. Altaffer of Montpelier, Nikki Kunkel of Bryan, Cynthia (Wyatt) Vickery of Pettisville and James (Jackie) Lucas of Bryan; fifteen grandchildren, twelve great grandchildren; and sister Pam Keller of Montpelier.  Phil was preceded in death by his parents and sister Teresa Gibler.

Visitation for Phil will be on Friday, December 10th from 4-7pm at the Thompson Funeral Home on Main Street in Montpelier. Services will be on Saturday at 10am at the funeral home. Interment will follow at Shiffler Cemetery in Bryan, Ohio.  Military Graveside Rites will be provided by the Bryan Veterans.

Memorial Contributions may be given to Cancer Assistance of Williams County. Condolences can be left at www.thethompsonfuneralhome.com