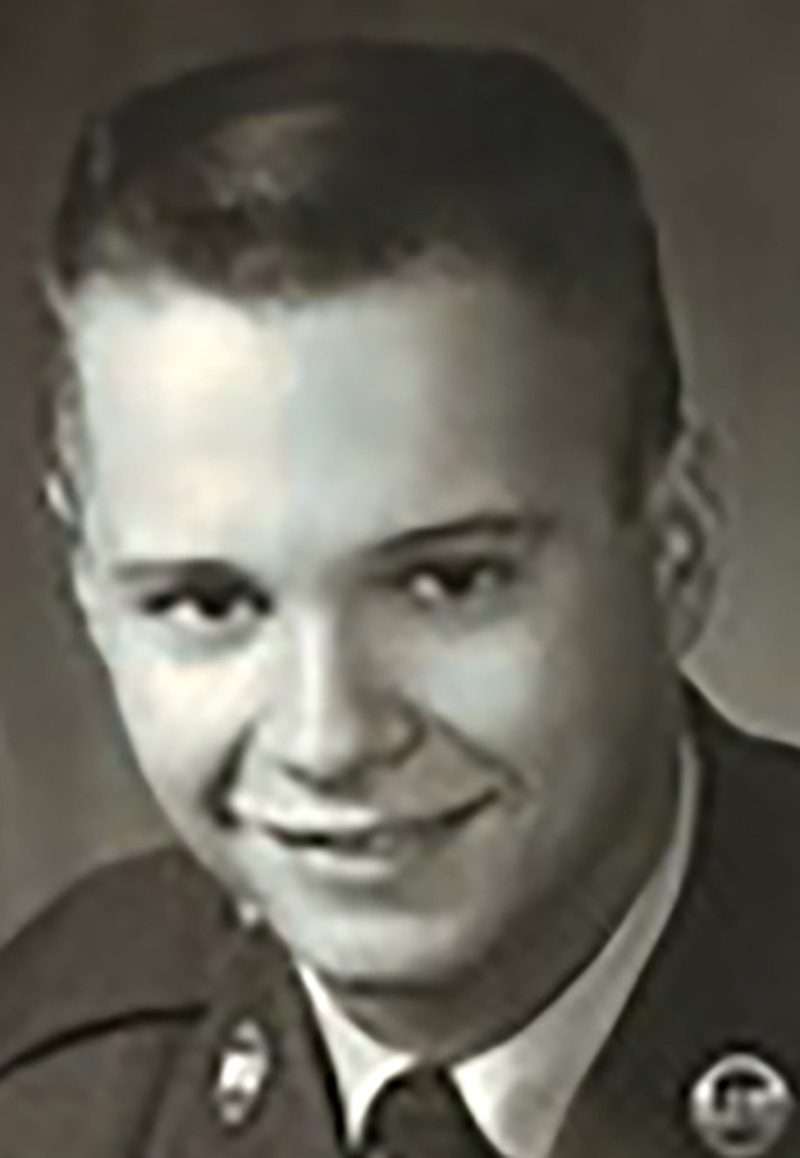 After growing up in the Cleveland and Youngstown, Ohio, areas he entered the United States Air Force, serving at the Air Force Missile Test Center at Patrick Air Force Base in Florida from 1960-61 and at Pacific Air Forces Base Command at Hickman Air Force Base in Hawaii from 1961-1964 and honorably discharged from the service as a senior airman.

He attended The Ohio State University from 1964-1966, graduating with a Bachelor of Science in Business Administration and then attended The University of Toledo College of Law from 1967-1969, receiving his Doctor of Jurisprudence in 1969.

Ralph came to Bryan in 1972 and joined the firm of Parker and Fenton and soon became a partner. He retired in 2020 as founder and senior partner in the firm of Gallagher & Rohrs, Ltd., having practiced law for fifty years.

He was also a member and past president of the Newman Club with The Ohio State University and was a member of Trinity Lutheran Church in Bryan.

His love of flying allowed him to be a volunteer pilot for Airlifeline and Angel Flight, helping many in their time of need. He was also an avid motorcycle rider and enjoyed many trips taken with his friends.

Ralph W. Gallagher was born on November 28, 1941, in Youngstown, Ohio, the son of Charles Edward and Helen Elizabeth (Smythe) Gallagher. He married his wife of thirty-two years, Karen K. Kampe, on June 10, 1989, in Bryan and she survives.

He was preceded in death by his parents; his brother, Charles E. Gallagher, Jr.; and a brother-in-law, Joseph Naegle.

Due to current pandemic conditions, no services will be held at this time. A celebration of Ralph’s life will be held on Saturday, May 28, 2022, at 11:00 A.M. at McDonald Ruff Ice Arena in Bryan.

Ralph’s life will live on with his gift of organ donation. Memorials are requested to Bryan Area Foundation or to Trinity Lutheran Church, Bryan Ohio.