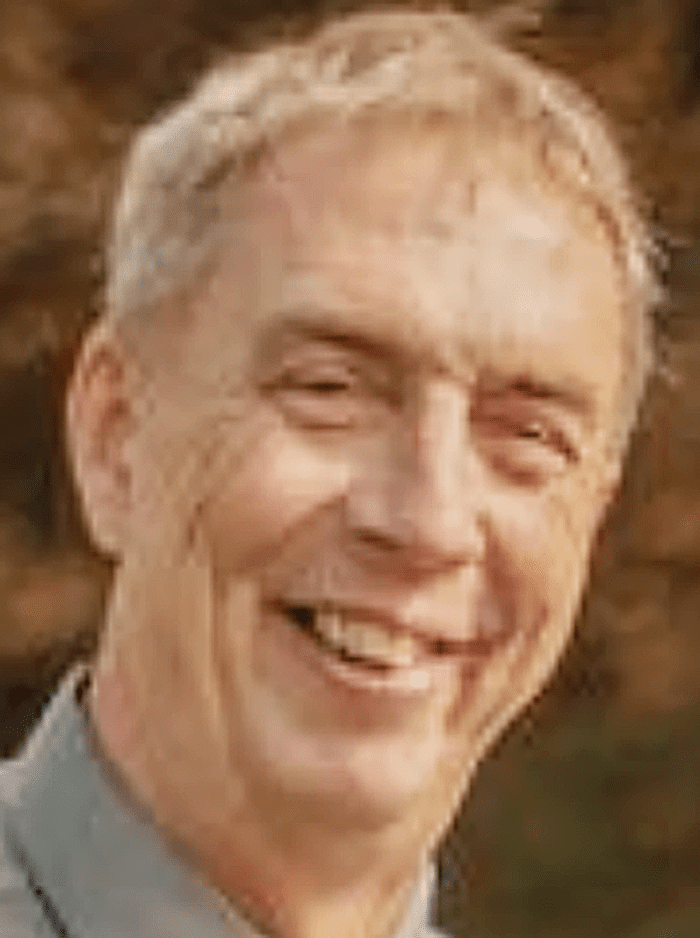 Randy L. Walsh, 64, of rural Bryan, passed away at Community Hospitals and Wellness Centers in Bryan.

Randy worked in the meat department at Miller’s New Market in Montpelier, Jacoby’s Smoke House in West Unity and the Pioneer Village Market in Pioneer.

He was a member of First United Methodist Church, where he served as a trustee and formerly as president.

Randy was a member of the Williams County Pork Producers and the Angola Fire Department.

He loved to camp and hunt and was an avid fisherman. Randy also loved to help his good friend farm.

Visitation for Randy will be held on Friday, May 27, 2022 from 2-7 pm at the Thompson Funeral Home in Montpelier. A funeral service will take place on Saturday, May 28, 2022 at 11:00 am at First United Methodist Church in Montpelier with Pastor Eric Dailey to officiate. Interment to follow at Edon Cemetery in Edon, OH.

Memorials may be given to the family. Online condolences can be left for the family at www.thethompsonfuneralhome.com.