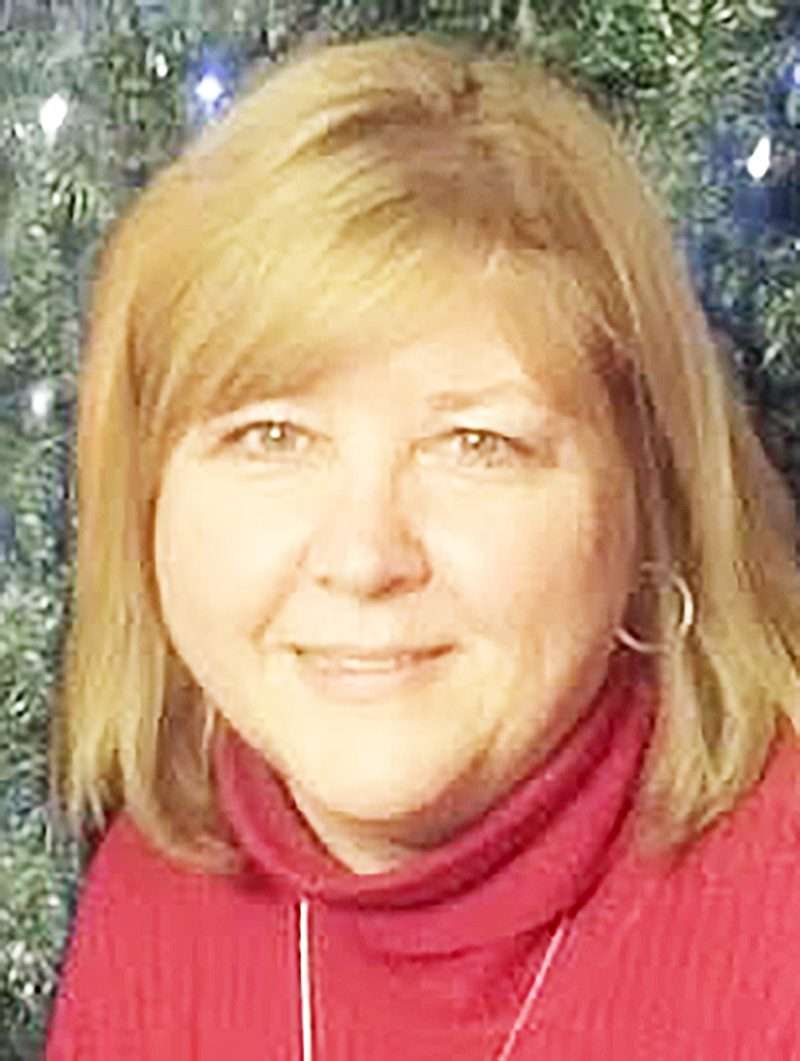 Rebecca L. Clymer, age 63, of Liberty Center and most recently of Wauseon, was called home by her Lord and Savior on Monday morning, July 11, 2022 at St. Vincent Mercy Medical Center in Toledo.

She was born in Lima, Ohio on September 7, 1958 to Joseph Redmond and Rose (McFadden) Redmond. Rebecca graduated from Hennessy High School in Hennessy, OK and later received her Degree from Autry Technology Center in Oklahoma.

Before retiring this past December, she served as an administrative assistant with Ida Public Schools in Michigan for over 20 years.

Rebecca married the love of her life, Stephen A. Clymer in Oklahoma City on May 5, 1984 and together were blessed with four sons, Andy, Ryan, Brett and Brandon.

She was an accomplished musician, gifted in vocal talent and playing the keyboard. Rebecca focused on honoring God and her church; Victory Chapel in Liberty Center; where her husband and her both served.

She was active in children’s ministry along with helping in music and administrative duties. Next to her love for God, was being a mom and grandmother; which she truly enjoyed.

Rebecca was preceded in death by her parents, Joseph and Rose Redmond and brother, Thomas Redmond.

In honoring Rebecca’s wishes, cremation will be performed by Barnes Funeral Chapel and Crematory, 5825 St. Hwy. 109 in Delta. There will be no public visitation or services.

Those planning an expression of sympathy are asked to consider Victory Chapel United Brethren Church, U722 Co Rd 8, Liberty Center, Ohio 43532 in her memory.