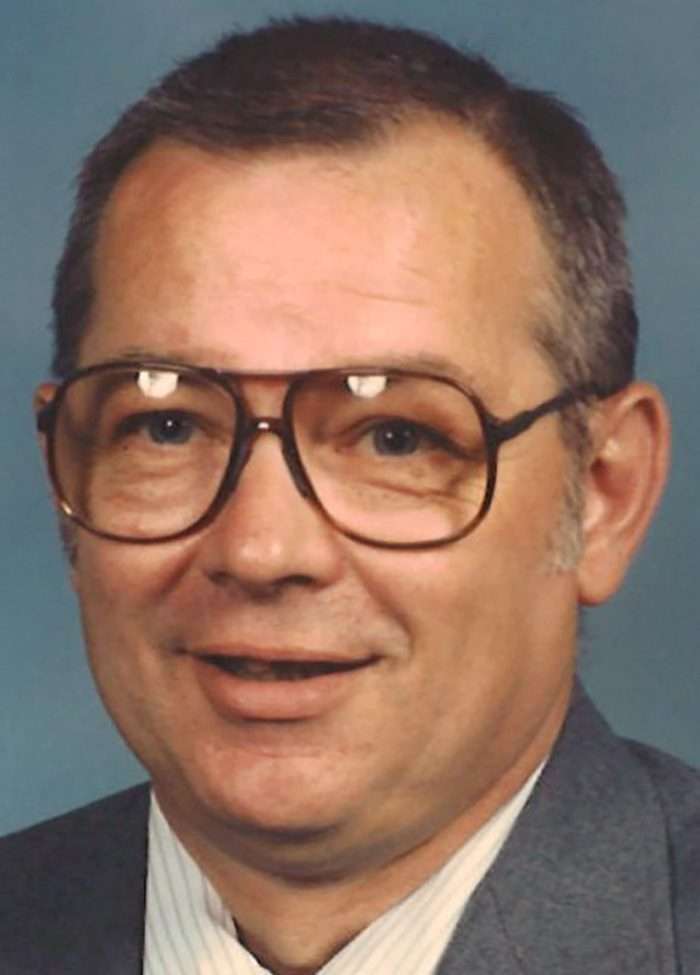 Richard H. Andrews, age 80, of Bryan, Ohio, passed away early Tuesday morning, December 14, 2021, at his home. Richard served as the Village Clerk in Waldron, Michigan for 22 years. He attended the Bryan Church of the Nazarene.

Richard H. Andrews was born on April 4, 1941, in Ransom Township, Michigan, the son of Harold and Naomi Pearl (Farley) Andrews. He married Audrey E. Cox on September 15, 1961, in Waldron, Michigan, and she survives.

He was preceded in death by his parents, and sisters and brothers-in-law, Gloria (Jerry) Fleet and Shirley (Marvin) Clark.

Honoring Richard’s wishes, there will be no services at this time. Krill Funeral Home, 860 West Mulberry Street, Bryan has been entrusted with his arrangements.

Donations in memory of Richard are requested to Bryan Church of the Nazarene or the Bryan Senior Center.