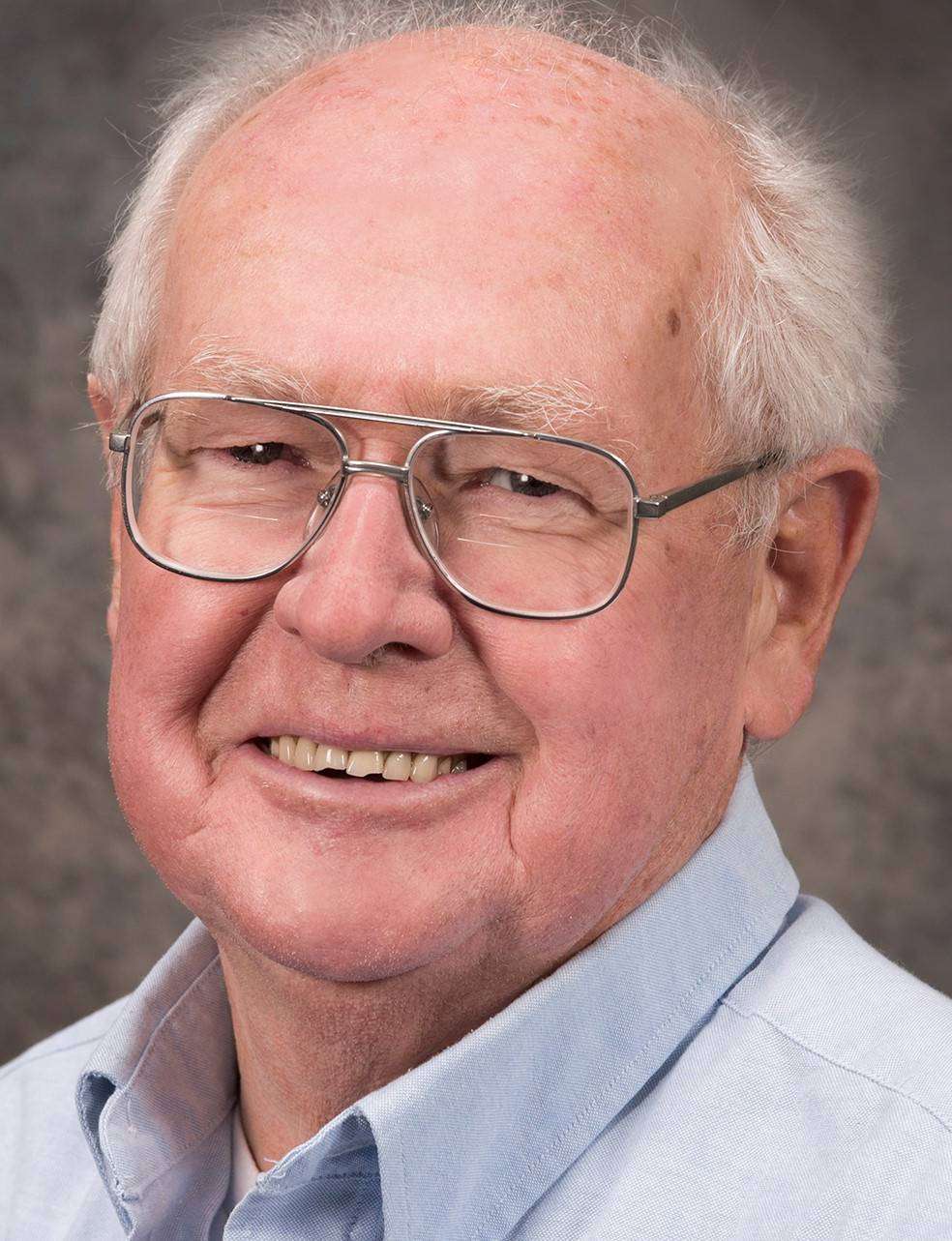 Richard G. McBride, 77, of Bryan, Ohio passed away Sunday, July 18, 2021. He was born November 26, 1943, in Blakeslee, Ohio to Orville H. and Winona W. (Lockhart) McBride. Richard graduated from Bryan High School in 1961, and then proudly served our country in the Indiana National Guard.

He married Carol Ann Whitney on October 15, 1966, in Bryan, Ohio, and she preceded him in death on October 11, 2005.  Richard worked as a truck driver for Isaac Tire & Trailer for over 40 years, retiring in 2011. He also worked for Challenge Cook, the Ohio Art Company and Brust Pipeline.

Richard was a fan of antique tractors, and loved woodworking, gardening, and spending time with his family.  He also enjoyed campfires, where he could be found roasting hotdogs and making pizza pies.

Richard was preceded in death by his parents, beloved wife, Carol, and one sister, Norma Grine.

In lieu of flowers, the family has requested that those planning an expression of sympathy are asked to consider memorial contributions be made to Cancer Assistance of Williams County, 1425 E. High St. Bryan, OH 43506, or to the Four County Suicide Prevention Coalition, T761 St. Rt. 66, Archbold, Ohio 43502.