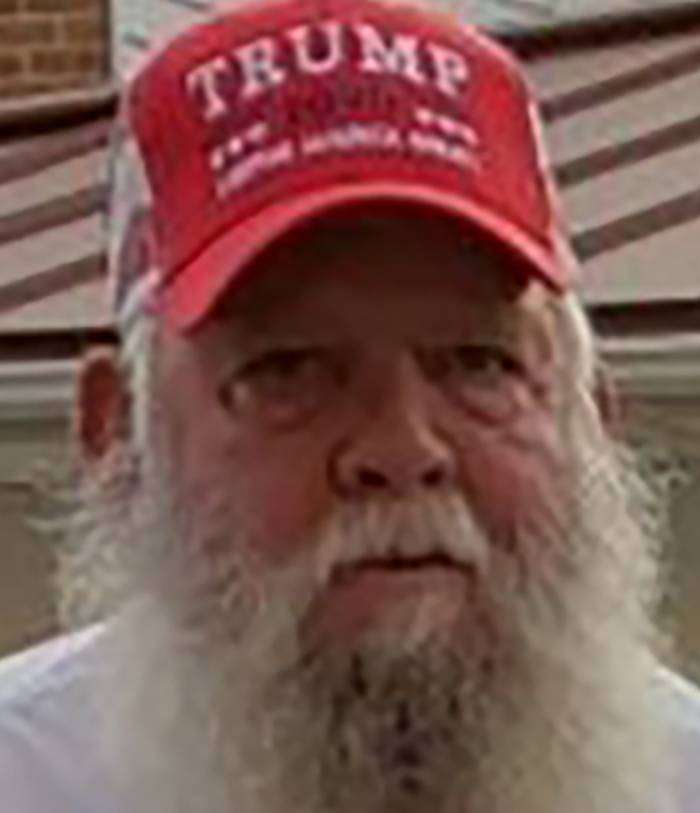 Richard “Dick” Poorman, 77, of Montpelier passed away Friday afternoon at Community Health and Wellness Centers in Bryan. He was born on March 7, 1943 in Morenci, Michigan to Arthur and Jeannette (Eby) Poorman. Richard attended Kunkle High School.

He was a lifelong Ford Dealership mechanic, starting out at Miltons, then to Mendhl Motors in Montpelier, and for a brief time at Tom Sheridan Ford in Bryan.  For many years after retirement he worked at the Montpelier Auto Auction in Holiday City as a car hauler.

Dick was a member of the Montpelier Moose. He was very supportive of his son and grandsons racing careers, making sure he attended their many events. Dick always had a passion for working on cars and doing so right up until the very end.

He also enjoyed hunting, snowmobiling in upper Michigan, and at one time riding his motorcycle.

He was preceded in death by his parents and sister Mildred Rupp.

Visitation for Dick will be on Wednesday, January 13th from 3-7pm at the Thompson Funeral Home in Montpelier. Services will be on Thursday at 11am at the funeral home with the interment to follow.

Memorial contributions may be given to the Williams County Humane Society. To send flowers to Richard’s family, please visit our floral store.