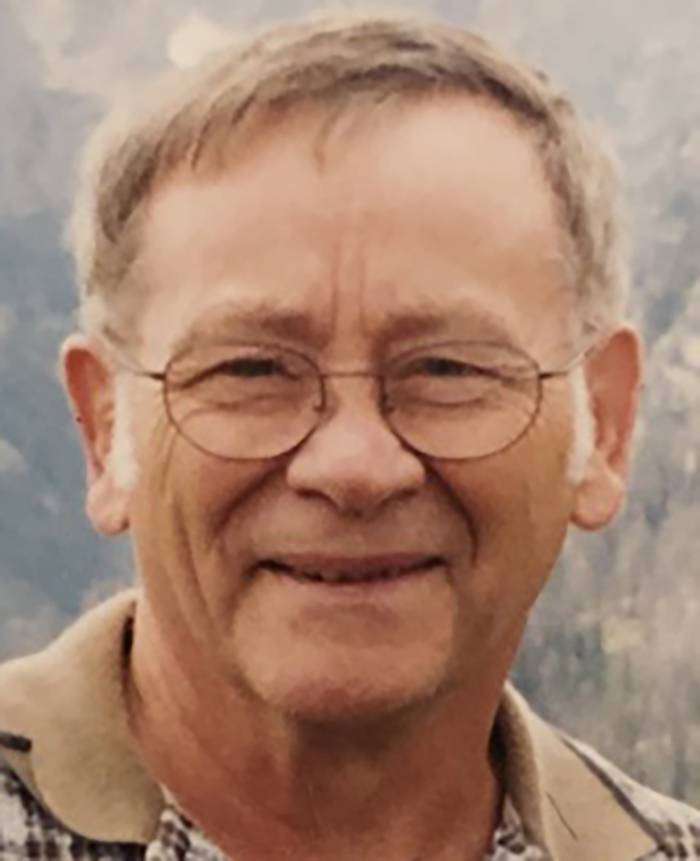 On March 11, 1961, Richard married the love of his life, Donna (Stambaugh), who preceded him in death in 2017. Richard loved to farm, golf, and hunt. He was often found socializing, especially in The Eagles. Richard also loved making money and traveling.

There will be a public graveside service at 12:00pm on January 14, 2021, at the Oakwood Cemetery in Stryker, Ohio. There will be public visitation half an hour prior to the service. Pastor Sean Ingram will be officiating.

In lieu of flowers, memorial contributions may be made to the Stryker First Baptist Church. Online condolences may be offered to the family at www.grisierfh.com. Grisier Funeral Homes in Stryker, Ohio, is honored to serve the Oyer family.

To send flowers to the family or plant a tree in memory of Richard Oyer, please visit our floral store.