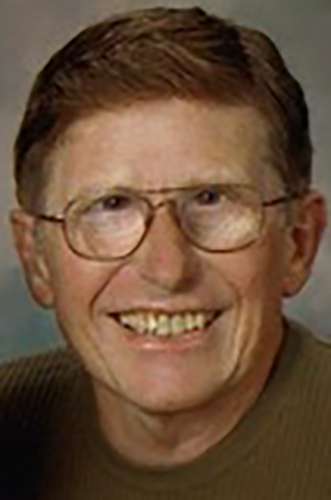 Mr. Whitney was a 1953 graduate of Edgerton High School. Throughout his work career, he worked at Edgerton Local Schools for many years, Day’s Furniture in Edgerton, and Fleetwood in Edgerton and Garrett, Indiana.

He was an avid fisherman and especially enjoyed ice fishing, was a fan of the Detroit Tigers and Ohio State Buckeyes, enjoyed traveling to the casinos, and enjoyed picking on people.

He especially enjoyed following and supporting his grandchildren in their sporting events.

Richard L. Whitney was born on May 19, 1934, near Edon, Ohio, the son of Leon Edward and Thelma Marie (Ansley) Whitney.

He was also preceded in death by his parents and one brother, Junior Whitney.