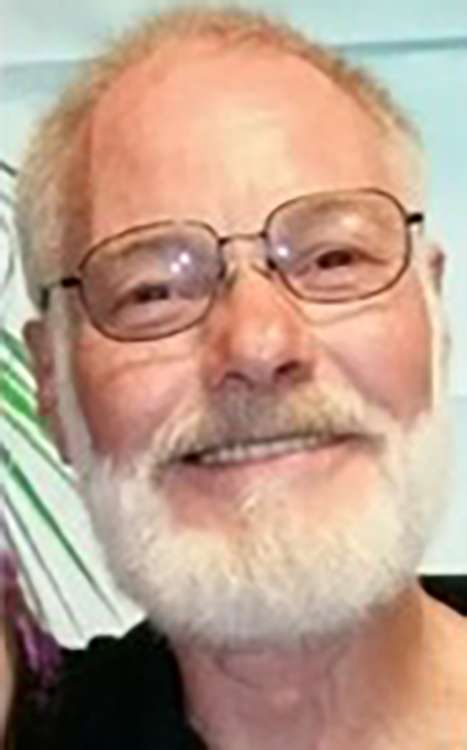 Mr. Humphrey was a 1973 graduate of Edon High School and worked as a machinist with Edon Machine, retiring with nearly forty years of service when the plant closed.

He was a devoted member of Mount Union Christian Union Church, where he had served as 1st Elder for a number of years.

He was an avid motorcycle rider and was a member of ABATE Motorcycle Rites Association and AMA (American Motorcycle Association) and was a big supporter of DAV, Legion Riders, and VFW. He also enjoyed tinkering and could fix almost anything.

He was preceded in death by his parents and two brothers, Jerry and Alan Humphrey.

Visitation will be held on Saturday, November 5, 2022, from 11:00 A.M. to 1:00 P.M. at Mount Union Christian Union Church, 16881 State Route 49, Edon, Ohio. Services will follow in the church at 1:00 P.M. with Reverend Walter Hicks and Mark Smith officiating. Interment will follow in Columbia Cemetery.