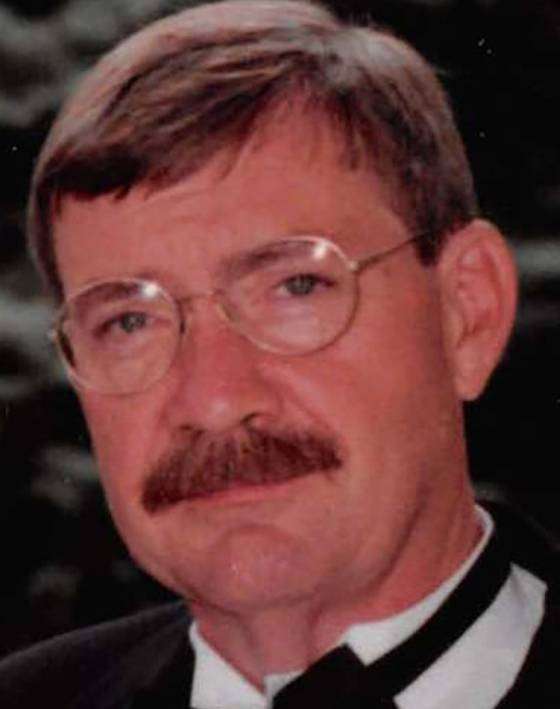 Richard H. Ueberroth, age 71, of Swanton, Ohio, passed away Thursday, July 23, 2020, at St. Luke’s Hospital in Maumee.  He was born April 20, 1949 in Toledo, Ohio to Harold and Mildred (Ueberroth) Humberstone. Rick was a 1967 graduate of Cardinal Stritch and attended the University of Toledo, where he obtained his Masters and Education Specialist Degrees.

He started out his teaching career at Anthony Wayne, McGregor School, and Toledo Public Gifted Program, eventually landing a job as Principal at Park Elementary School in Swanton. He also served as assistant to the Principal at Swanton Junior High and High School.

Rick married Carole Bencze on September 3, 1971.  He and Carole raised their children in Swanton, and Rick remained very active in the community.  Rick served as Swanton Councilman prior to serving two terms as Mayor.

He also served on the Swanton School Board.  Rick was a member of St. Richard Catholic Parish, Swanton Elks and Swanton Rotary.

Rick loved bowling on the Swanton Elks Bowling League and golfing.  He also enjoyed playing solitaire and watching wrestling and hockey on TV. He was an ardent supporter of the Detroit Lions and looked forward to being disappointed yearly. He also loved telling jokes to anyone who would listen.

Rick was preceded in death by his parents; son, Brian Ueberroth and sister, Prudy McIntire.

Family and friends may visit Friday, July 31st from 10:00 a.m. to 11:00 a.m. at St. Richard Catholic Church in Swanton, where a Mass of Christian Burial will begin at 11:00 a.m., with Fr. Eric Culler presiding.  Interment will follow at St. Richard’s Cemetery.

Memorial contributions may be directed to the family.