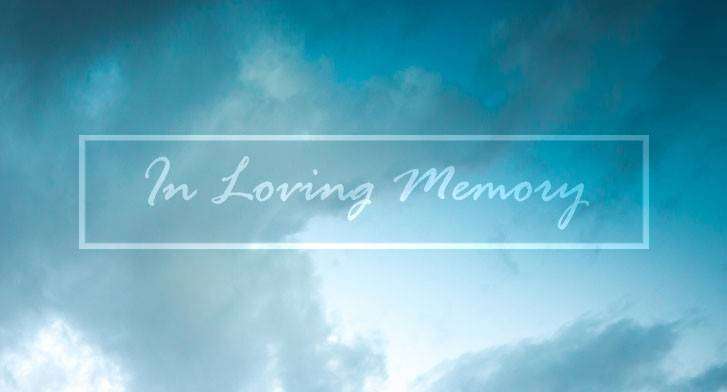 Richard L. Sprouse, age 75, of Toledo and formerly of Napoleon, passed away March 12, 2022 at Concord Care Center in Toledo.

He was born in Napoleon on January 27, 1947 to the late Robert Sprouse and Minnie (Meyer) Sprouse. Richard became disabled at a young age and was unable to work.

He is survived by his sister-in-law, Susan Sprouse; nieces and nephews, Sandi (Dan) Wilson, Shannon Swartz and Sara (Brandon) Mersing.

There will be no public services and private interment will be alongside his parents at Forest Hill Cemetery in Napoleon.

Arrangements have been entrusted with Barnes Funeral Chapel and Crematory, 5825 St Hwy 109 in Delta.