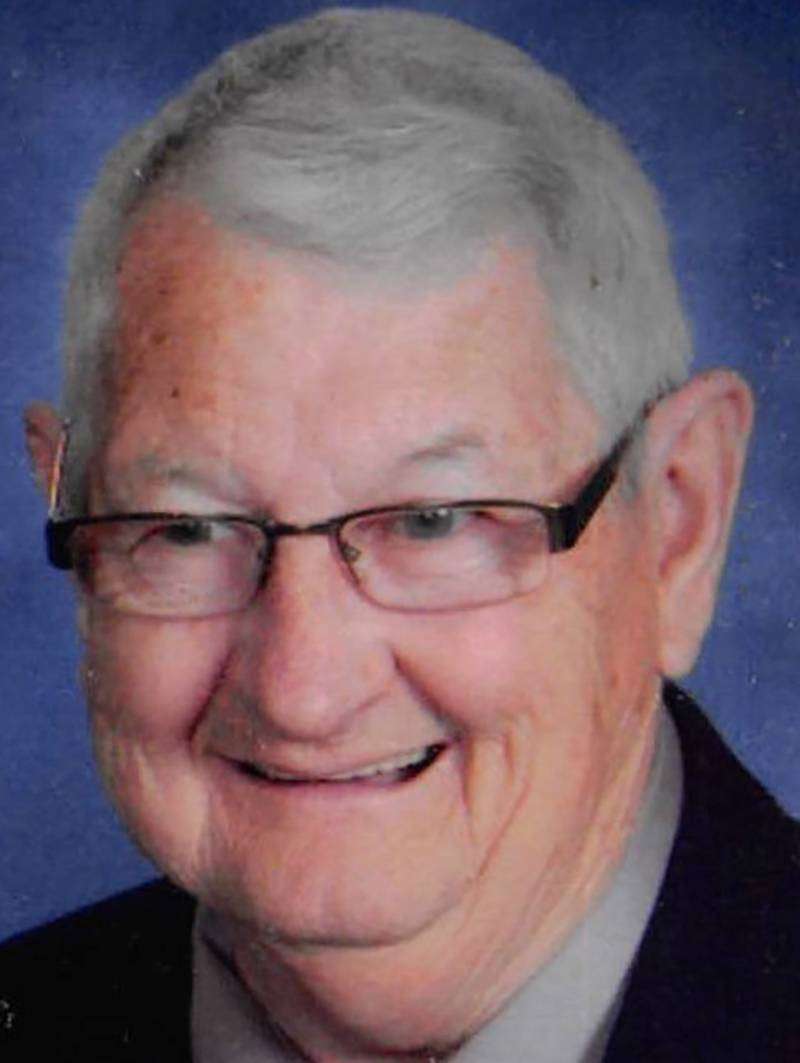 Robert L. Bauer, 82, a lifelong resident of Montpelier, passed away Thursday afternoon at Community Hospitals and Wellness Center in Montpelier. He was born on April 8, 1939 in Montpelier to Jacob Ward and Juna Marcella (Hasford-Beard) Bauer.

Bob graduated as the class president from Montpelier High School in 1958. He proudly served his country in the United States Army during the Vietnam War.  On March 15, 1990 he married Sherrilee “Sherry” Saren and she survives.

Bob was a member of the First Presbyterian Church in Montpelier. He was a current member of the Grand Masonic Lodge of Edon and founding member of the Williams County Historical Society where he had served as president and trustee.

Bob retired from Montpelier Exempted Village Schools in 1999 where he maintained the grounds of the High School and football field for 32 years. Prior to that he worked at the A&P in Montpelier for 17 years as a meat cutter, produce manager and store manager.

Bob loved history and the Civil War. He was a collector of Antiques things and a vendor at Antique Shows where he bought and sold collectables.  Bob enjoyed spending time with family and friends and going on rides in the country.

He had 65 years of membership in the Boy Scouts of America, where he served as an advisor and a scout leader and attained the title of Life Scout.  Bob was also a member of the Montpelier Moose Lodge #312 and the Ohio Art Collectors Club.

Bob was preceded in death by his parents, brother Fred Bauer and sister Joy Bulla.

Visitation for Bob will be on Monday, June 21, 2021 from 11am-3pm at the First Presbyterian Church in Montpelier. A Masonic service will take place at 3:30pm followed by funeral services officiated by Pastor Mary Beth McCandless. Bob will be laid to rest at Riverside Cemetery at a later date.

Memorial contributions may be given to the Williams County Historical Society.