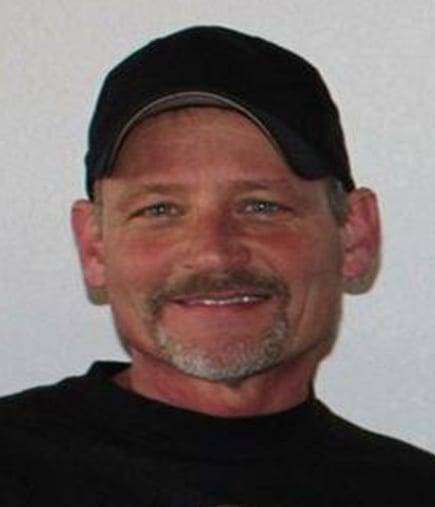 He attended school in Montpelier, Ohio, until his junior year, and graduated from Edon High School in 1977. He also attended vocational school in Williams County. Bob married Rhonda (Jauregui) Hubbard on Aug. 2, 2018, in Angola, Indiana.

He worked for Dana and also Auto Form for 30 years, and currently was working for Cardinal in Fremont, Indiana. Bob enjoyed fishing, riding his motorcycle, being outdoors, gardening, the Indianapolis Colts and loved all of his family and friends very much.

He and Rhonda had a hobby farm for many years, with many animals, including draft horses, chickens, turkeys and cows and his favorite was Samantha, his pet turkey. Bob and Rhonda had just recently sold the hobby farm and had decided to move closer to Angola. He was a member of North Scott Christian Church.

Funeral services will be held at 11 a.m. Friday, Oct. 11, 2019, at the North Scott Christian Church, Corner of 150 N and 550 E, Angola, Indiana. Pastor David Wilson will officiate the service. Burial will follow the service at Lakeside Cemetery, Fremont, Indiana.

Memorial donations in his memory may be directed to Heartland Hospice or North Scott Christian Church.