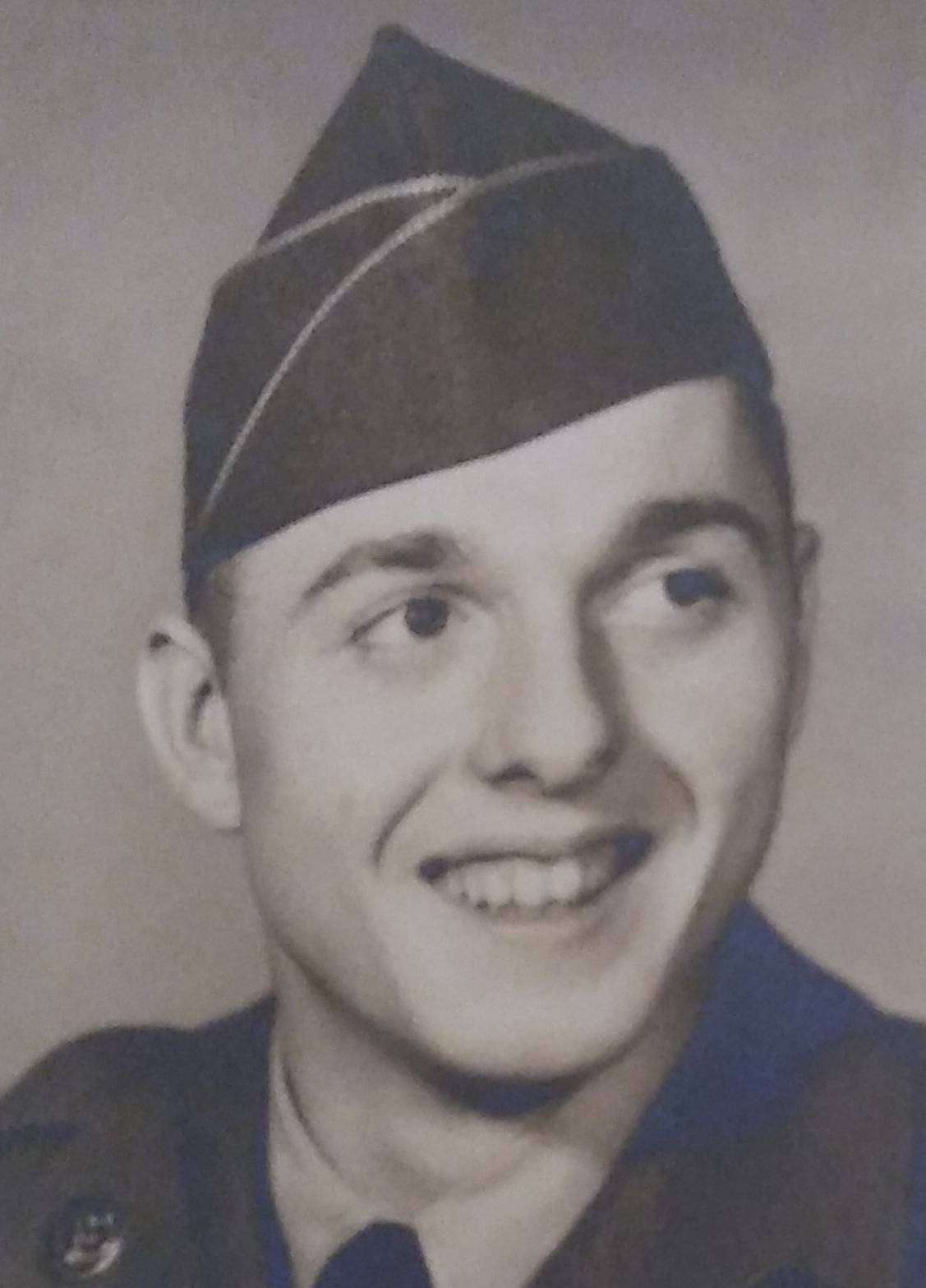 Rod was a 1950 graduate of Gorham-Fayette High School where he played basketball and baseball. He married the former Betty Fruchey of Fayette at the First Christian Church in 1952. They were together for 53 years until her passing in Ft. Myers in 2005.

Rod was a U.S. Army veteran who served in the Korean War as a cryptographer with the 304th Signal Corps Battalion in the Seoul area.

After his Army discharge, he began a long railroad career, first selling tickets for the New York Central Railroad in Toledo, Ohio.

He later worked for Penn Central Railroad and Conrail serving in executive positions in freight sales.

His assignments after Toledo included Elyria, Ohio, Erie, Pa., Ft. Wayne, Ind. and eventually Dublin, Ohio, where he retired after being District Manager in charge of Conrail freight sales for all of Ohio, Indiana and West Virginia.

In retirement in Ft. Myers, he enjoyed golfing and was a member of the VFW, American Legion, Elks Lodge and Moose Lodge.

Rod was preceded in death by his parents, Robert and Wilma Esterline of Fayette.

At Rod’s request, no services were held. Cremation occurred in Florida and the ashes will be interred at the Pleasant View Cemetery in Fayette.